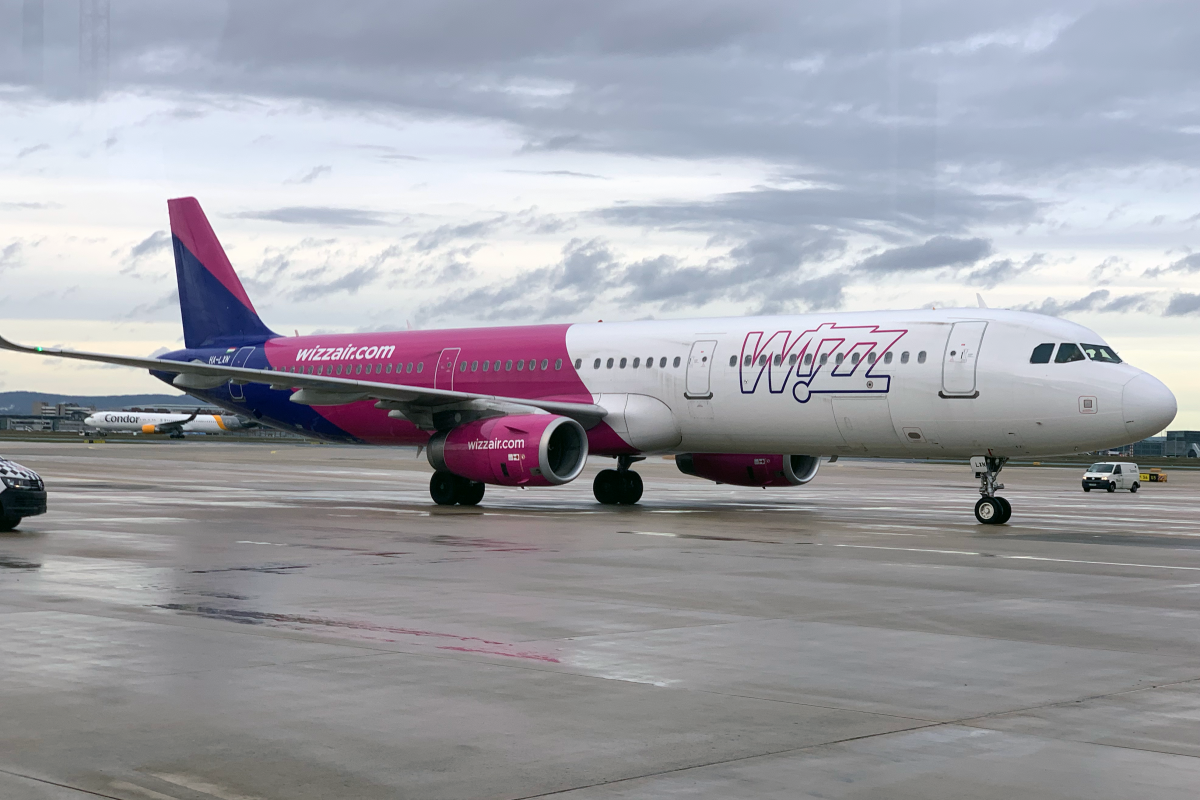 Wizz Air has announced plans to finalise an agreement with Tuzla Airport in North-East Bosnia and Herzegovina.

Tuzla Airport is exclusively served by Wizz Air to currently connect the airport to 15 destinations including Berlin, Cologne, Frankfurt, Stockholm and Vienna. Despite these spots having multiple airports, Wizz Air has chosen the ones that charge lower fees.

Negotiations of the partnership are underway as the existing agreement is due to terminate in July. It currently allows the airline to station two Airbus A320 aircraft at Tuzla, enabling the ability to launch multiple routes and adapt its schedule. The new agreement will potentially permit another aircraft to be located at the airport, again with the prospect of making additional routes and destinations possible.

Since Wizz Air’s first flight from the airport in 2013, Tuzla “has become the second busiest airport in the country”. The air traffic in the region is less than two million across its four airports so the airport depended on a low-cost carrier (LCC) to assist in working with the minimal tourist demand.

The airline used to serve London Luton and Sandefjord, Norway which could potentially be reintroduced following the new agreement.

The General Manager of Tuzla Airport, Esed Mujačić stated that he expects Wizz Air to launch new routes out of Tuzla once the agreement is settled.