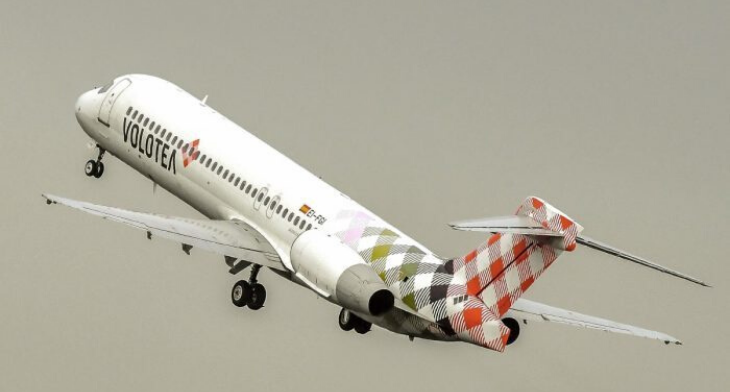 IAG is owned by Iberia and agreed in November 2019 to buy Air Europa, expecting to boost the company’s connections within the South American transatlantic market, turning Madrid into a major European hub airport.

Volotea will gain a number of connections and slots held by Air Europa and Iberia, bringing its total of operated routes to 354 in 2020. The LCC expects to fly up to nine million passengers this year in compared to 7.6 million in 2019. It’s opened between 30 and 60 routes annually since it began operations in 2012: 92 routes in Spain alone.

The proposal would see the airline expect to open two to four bases in Spain, strengthening its connectivity between the Canary and Balearic Islands, as well as Asturias, the Basque Country and Galicia.

Volotea Founder and CEO, Carlos Munoz described the expansion plans as an “important step forward” for its presence in Spain. He said, “The challenge is very exciting and I’m sure that the great team at Volotea will be able to offer the Spanish client what we know best: to launch new routes at very competitive prices and with a high level of service.”