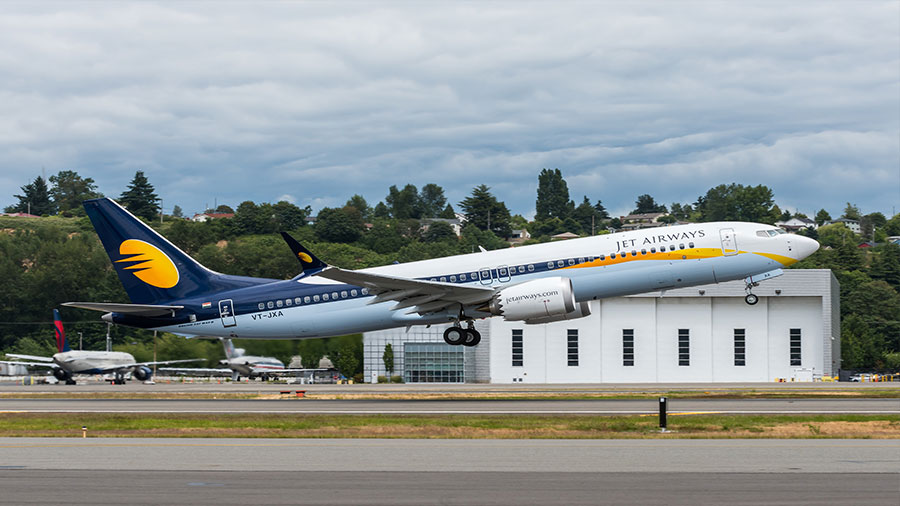 The chief executive of Jet Airways Vinay Dube resigned on the 14 May.

A statement to the Bombay Stock Exchange, the Indian carrier says Dube is stepping down “with immediate effect due to personal reasons.”

Dube became CEO of Jet Airways in 2017, having previously served as vice-president for Asia-Pacific at Delta Air Lines.

Jet also disclosed the resignation of chief Amit Agarwal, also citing this was for personal reasons.

The airline ceased operations on 17 April, after it was unable to secure emergency funding.

Etihad Airways has confirmed its interest to invest in the troubled airline but would require other suitable investors to assist in the recapitalisation.