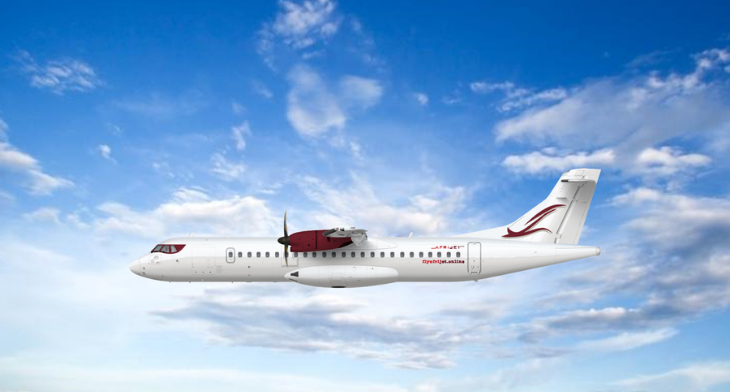 ATR has finalised the sale of three ATR 72-600 aircraft to Central African airline Afrijet who will use the aircraft to replace part of its ATR 72-500 fleet. From the second aircraft onwards, these ATR 72-600 will be equipped with the latest generation P&WC engine, the PW127XT-M, which delivers increased efficiency and burns less fuel. The deal is further proof of the ATR’s effectiveness at growing regional routes and networks, thanks to its cost-effective operations. Afrijet initially started with pre-owned ATR aircraft and then moved to a leased ATR 72-600 in 2020. This direct acquisition of brand new aircraft will increase the -600 fleet size to four ATR 72-600, allowing the opening of new routes and increasing frequency.

Afrijet CEO, Mark Gaffajoli, remarked: “To be effective in Africa an aircraft has to be cost-efficient, reliable and operationally versatile. We need these new ATR aircraft, as creating connectivity in the Gulf of Guinea is vital for the boom in trade and community integration in the CEMAC zone. As an operator in Equatorial Africa, home of the second largest forest in the world, we are proud to be preparing to invest in a device with a low carbon footprint and a controlled and predictable ecological impact.” 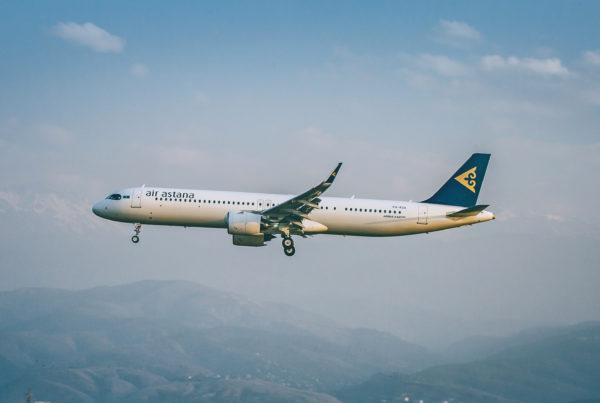 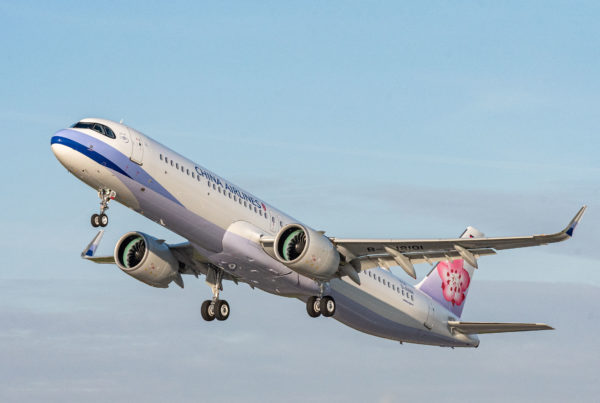 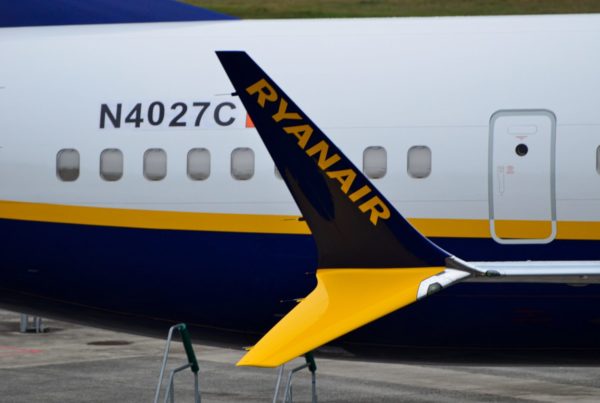