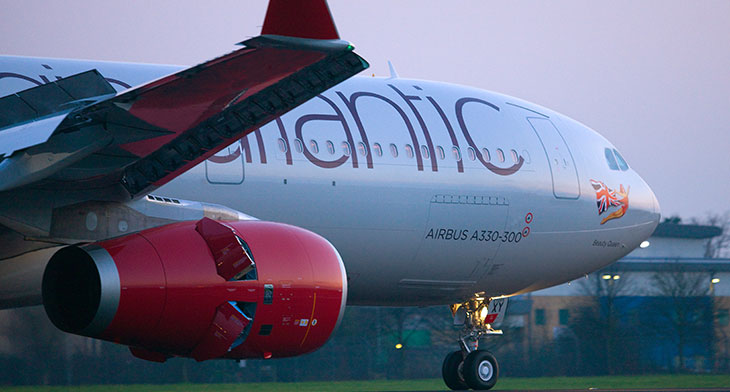 Virgin in talks with Flybe

Talks are continuing between Flybe and Virgin Atlantic, which has emerged as one of the companies interested in a potential acquisition or enhanced co-operation with the regional carrier.

The Exeter-based airline is exploring a number of strategic options, including a potential sale, it confirmed earlier this month.

Virgin Atlantic said in a short statement it “has a trading and codeshare relationship with Flybe and confirms that it is reviewing its options in respect of Flybe which range from enhanced commercial arrangements to a possible offer for Flybe. Virgin Atlantic emphasises that there can be no certainty that an offer will be made nor as to the terms of any offer.”

The network operator may well be interested in Flybe, which has been valued at around £25 million, because of its airport slots at Heathrow and also the potential for its regional routes around the UK to help feed its long-haul network from London and Manchester, partly done already via their existing codeshares.

Virgin’s Little Red domestic UK venture was abandoned in 2015 after two years of operation, largely due to insufficient load factors.

Flybe has said that it is in discussions with other parties as well as Virgin as part of its formal sale process. It held talks with the Stobart Group earlier this year but those eventually proved unsuccessful.