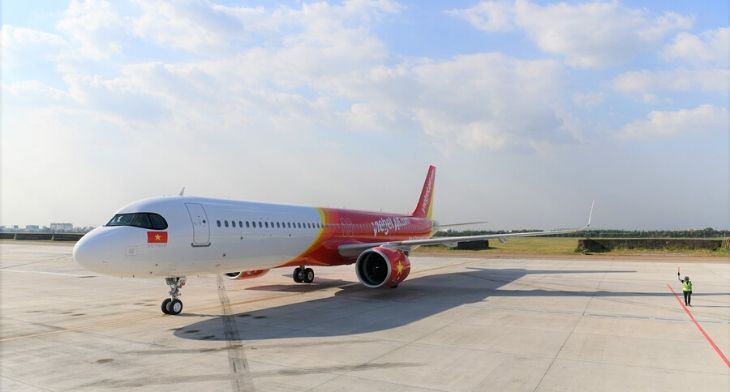 Vietjet has welcomed two new Airbus A321 aircraft, boosting its fleet to a total of 80 aircraft.

With the new aircraft, Vietjet said it is prepared for the travel demand of the Lunar New Year and fleet expansion plans in 2020.

One of the aircraft, registered VN-A521 is the third 240-seat A321neo Airbus Cabin Flex (ACF) aircraft in the world and joins those already operated by the airline.

The new aircraft features leather seats and the A321neo ACF aircraft utilises a cabin structure to increase the total seat number to 240.

The airline has transported nearly 100 million passengers with 130 routes covering destinations in Vietnam and international routes across Asia.

In December the airline launched a series of new routes connecting Da Nang in Vietnam to Taipei, Singapore and Hong Kong. 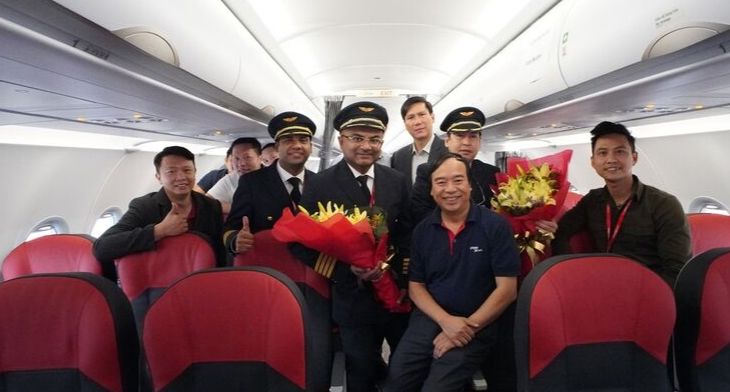