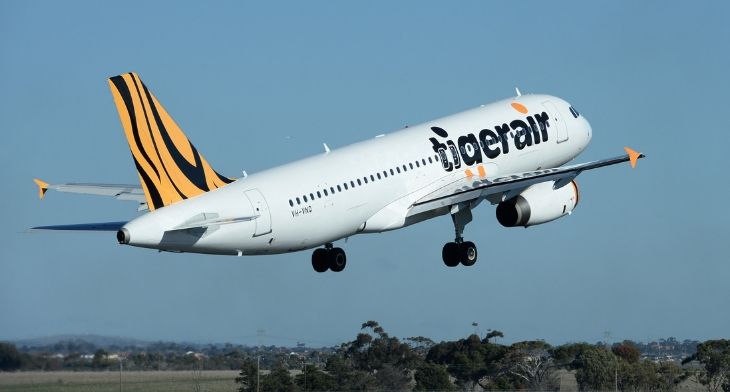 Tigerair, the Australian low-fare airline, has expanded its partnership with AJW Group with an extension to its Power-by-the-Hour (PBH) contract.

AJW Group has been providing an integrated pooling, repair and logistics support programme to Tigerair since 2014. The PBH agreement covers Tigerair’s fleet of A320 aircraft and under the support programme AJW will serve the airlines material requirements across a variety of component groups, including airframe and engine LRU’s, major assemblies, wheels and brakes, auxiliary power units (APU), thrust reversers and consumables.

“I’m pleased that we are able to continue and grow our partnership with Tigerair,” commented AJW Group’s CEO Christopher Whiteside. He added: “Tigerair was AJW’s first major contract in Australia and our work over the past five years has demonstrated the Group’s strength across the Australasia region.”

Headquartered in Melbourne, with two additional established service bases at Sydney and Brisbane Airports, Tigerair operates a fleet of Airbus A320 and Boeing 737 aircraft across 21 domestic routes out of 12 destinations around Australia.