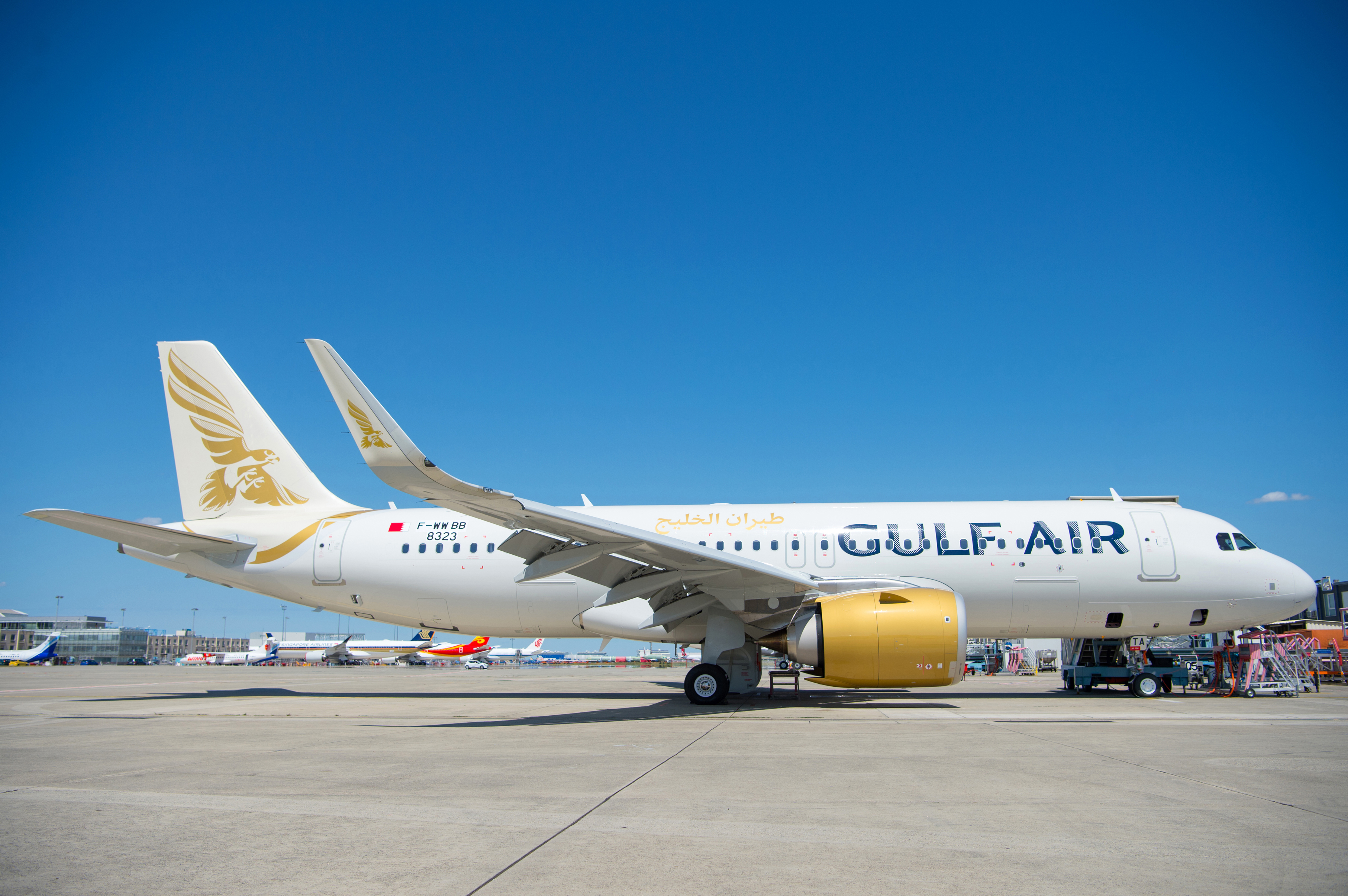 AFI KLM E&M and Gulf Air, the Kingdom of Bahrain’s national carrier, have announced the signing of a support contract for the airline’s all-Airbus A320neo/ceo and A321neo/ceo fleet. This long-term agreement includes pool access, repair, advanced pool and transportation support.

In 2016, Gulf Air ordered A320neo and A321neo aircraft to progressively replace the older A320ceo models. In order to be efficiently supported, these recent and higher standard aircraft will require investment in “neo” specific components to guarantee the availability of necessary spare parts from AFI KLM E&M, its incumbent and now confirmed supplier.

Under the agreement, AFI KLM E&M will provide comprehensive component maintenance-By-the-Hour support covering component exchange, repair, overhaul, modification, reliability monitoring and logistics services for Gulf Air’s new fleet of A320neo family aircraft and the older A320ceo fleet until they are phased out. This agreement is a renewal of an earlier contract for similar support services for a term of 6 years.

AFI KLM E&M programme, renowned for its flexibility and high level of customisation, is well established and popular among its global customers. For a fixed rate per hour, the airlines select a range of support services and pay a corresponding flight per hour rate, which is pre-determined. In this way, operators are able to keep operating costs low and also minimise fixed asset inventory holdings in terms of spares or maintenance equipment.

Commenting on the agreement Gulf Air Acting Chief Executive Officer, Captain Waleed AlAlawi, said: “AFI KLM E&M has demonstrated, during our relationship spanning over more than 10 years, that they are the right partner for Gulf Air as we drive forward with our fleet renewal programme in preparation to welcome more new aircraft to replace and modernise our fleet.”

“AFI KLM E&M was able to adapt its components offer to our renewed fleet. Throughout a long and positive relationship, we were able to appreciate the quality of service and the reliability that AFI KLM E&M brings.  Their expertise and their Airline-MRO profile, which gives them a perfect understanding of our operations, convinced us to extend our partnership” declared Captain Waleed AlAlawi, Gulf Air acting Chief Executive Officer.

AFI KLM E&M SVP Commercial, Fabrice Defrance added: “Gulf Air’s renewed confidence in us is undoubtedly an asset for our development in a region where MRO needs are growing rapidly. Our leading position in component maintenance, repair and adaptive solutions ensures that AFI KLM E&M delivers unmatched reliability and experience to our customers.”

AFI KLM E&M can rely on a strong global network to maintain its presence in the Middle East and Asia-Pacific region and already has a large number of customers in these geographical areas, enabling it to respond quickly to demand in an appropriate manner.