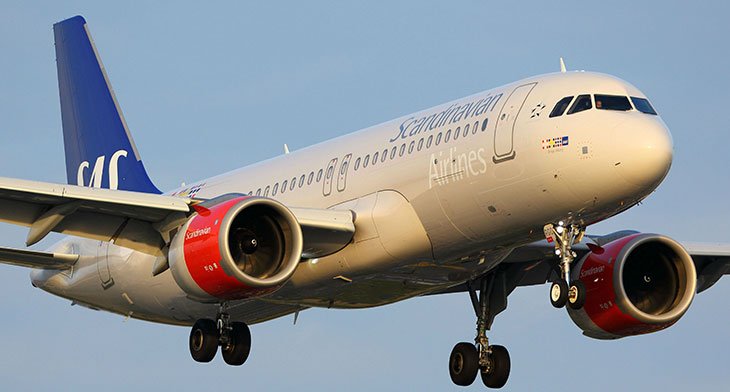 The week long strike by SAS pilots finally ended on Thursday night. All the parties involved have managed to reach a mutual agreement that is beneficial to all groups. Over 1,400 pilots and the airline agreed on a 3.5% pay rise for 2019.

At the end of the negotiations the airline confirmed that the strike had officially ended on 2 May. SAS also reported that during the two days of intense mediation it was agreed to increase the pilots’ salary by 3.5% in 2019, 3% in 2020 and 4% in 2021.

The strike action has caused significant losses to the airline, not least in terms of severely damaging its reputation. It is believed that more than 4,000 flights were cancelled during the strike action.

In terms of financial issues, the airline has not made anything available to the media, although it is rumored that it may have lost up to US$50 million in revenue due to the strike.