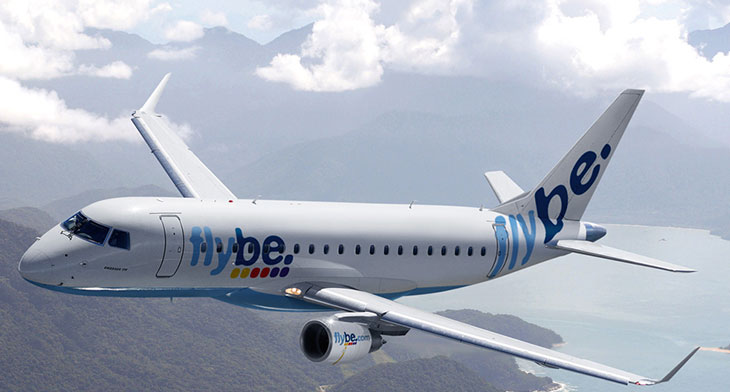 The Stobart and Flybe groups will continue their working relationship as before, despite Stobart dropping its proposal to buy the regional carrier after the latter’s board rejected its initial offer.

Stobart confirmed it was not intending to make a further offer for UK-based Flybe after they failed to reach agreement on satisfactory terms, saying it was not in its shareholders’ best interests to increase its proposal.

A statement to the London Stock Exchange yesterday said: “Stobart Group and Flybe enjoy a range of shared interests as well as a growing franchise arrangement between the two groups’ airlines and it is Stobart Group’s intention to continue the collaborative working relationship between both companies.”

The two groups have a growing franchise arrangement between the airlines, including Stobart’s agreement with Flybe to operate flights in Ireland using the latter’s brand.
Stobart owns other interests including London Southend airport, and a 45% stake in regional airline Stobart Air.

Flybe currently operates more than 200 routes serving 15 countries from 80 departure points in the UK and Europe, with a fleet of 81 aircraft at present.