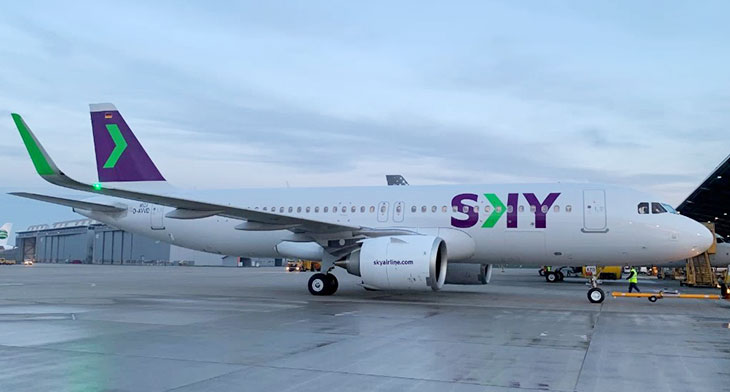 The aircraft was formally delivered on 8 November at the Airbus facility in Hamburg, Germany. The handover of the third aircraft leaves two more due for delivery under the existing deal. The first two aircraft (MSN 8497 and 8521) were delivered by the lessor last month.

The final pair are scheduled for delivery in the first quarter of next year.

Peter Barrett, CEO, said the company “have reached a size and scale in Hong Kong which makes economic sense for us to set up an operating company. It also underpins our strategy to build our presence in one of the fastest growing aviation markets in the world. We remain fully committed to Ireland and maintaining our principal presence in Dublin, which continues to serve our business and the industry extremely well, with a strong ecosystem, treaty network and other government support.”

The new operating company will formally open by the end of November.