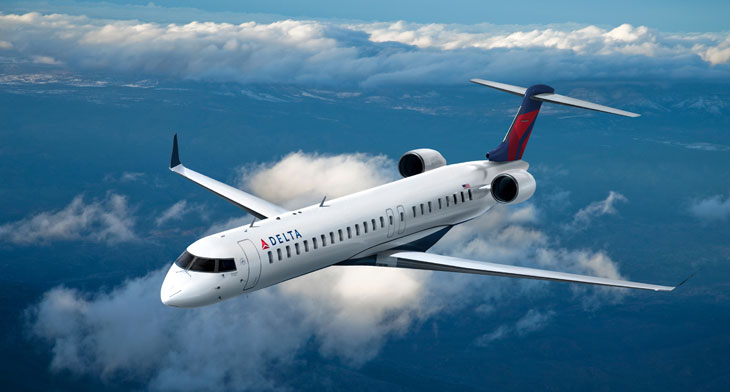 Bombardier Commercial Aircraft has received approval from the US Federal Aviation Agency (FAA) for the extension of maintenance intervals on its CRJ700, CRJ900 and CRJ1000 aircraft.

“With the longest maintenance intervals on the regional jet market, the CRJ aircraft family continues to deliver more value to operators, along with its excellent reliability and its proven outstanding operational capability”, said Charles Comtois, head of the CRJ Series programme at Bombardier. “We are thrilled that our operators are benefitting from our continuous improvement mindset as with this evolution, the CRJ Series operators can now take advantage of 14% less maintenance days, meaning more days of revenue flying.”

The new maintenance intervals are applicable for new production deliveries as well as all CRJ700, CRJ900, and CRJ1000 aircraft in service.

Bombardier Commercial Aircraft’s vice-president Patrick Baudis added at the RAA event that the extension of the maintenance intervals equated to approximately US$300,000 in savings per aircraft.

He also highlighted the recent delivery to Delta partner SkyWest Airlines of the first CRJ900 with the new Atmosphere cabin interior, saying the new interior satisfied demands from airlines to make the passenger experience more seamless when moving from widebody aircraft to narrow-body and regional jets.

Bombardier has achieved total CRJ orders of more than 1,900 so far.

On the turboprop front, Baudis also said that its high-density 90-seat Q400 was a good fit for low-fare carriers in Asia and SE Asia, such as existing customers Spicejet, PAL and Nok Air. The turboprop’s lower operating costs made it a good fit as it was able to serve routes for LCCs that were too thin for single-aisle jets in their fleets like Airbus A320s and Boeing 737s, he said.