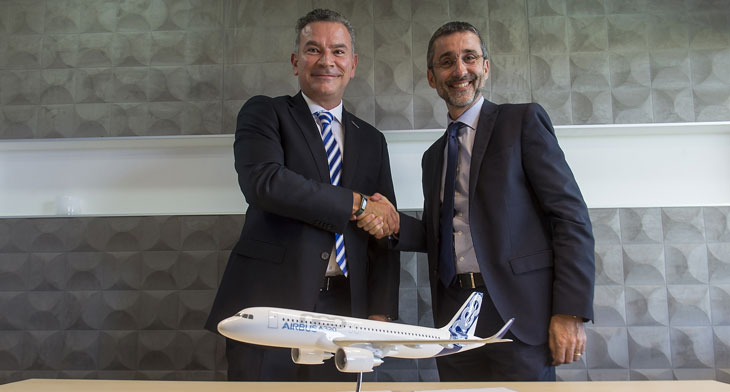 The low-cost airline JetSMART has selected the Pratt & Whitney GTF engine to power 85 firm order Airbus A320neo family aircraft with the first aircraft expected to be delivered in the third quarter of 2019.

“The GTF-powered A320neo family aircraft will be a great addition to JetSMART´s current A320ceo fleet, facilitating continued growth of operations to include expansion in the South American market, while benefiting from reduced fuel burn, emissions and noise,” commented Estuardo Ortiz, JetSMART CEO. He added that “The efficiency gained with the A320neo will allow us to further reduce our cost and provide our customers with lower fares across South America.”

Rick Deurloo, chief customer officer and senior vice president, Customers at Pratt & Whitney said the company is “excited” for the airline to join the GTF family, “and begin receiving the fuel savings that will help the airline maintain its low cost approach while powering its growth.”