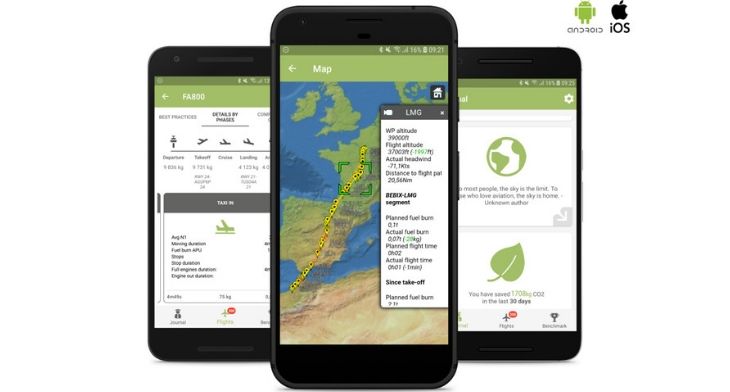 Norwegian is implementing the SkyBreathe fuel preservation tool and application in order to optimise every flight to reduce carbon emissions and fuel costs, with the aim of reducing its emissions by 140,000 tons per year.

Manager fuel saving at Norwegian, Stig Patey, commented: “With the SkyBreathe app, we receive large amounts of data for each flight and this data provides relevant information about how we can fly smarter and even more efficiently.”

The app was tested over six months with Norwegian Air pilots with the airline seeing the potential to save “large amounts” of fuel per year. By turning off one of the engines when taxiing to gate, 20 kilos of fuel can be saved on each flight, other fuel efficiency examples the airline highlighted were Green Approaches (Continuous Descent Approaches) and using brakes instead of engine reverse thrust when slowing the aircraft after landing to help reduce fuel usage.

The implementation forms another step in the airline’s commitment to reducing emissions. The airline has been named the ‘Most Fuel-Efficient Airline on Transatlantic Routes’ by the International Council on Clean Transportation (ICCT) twice, and since 2008 the airline has reduced carbon emissions by 30%.