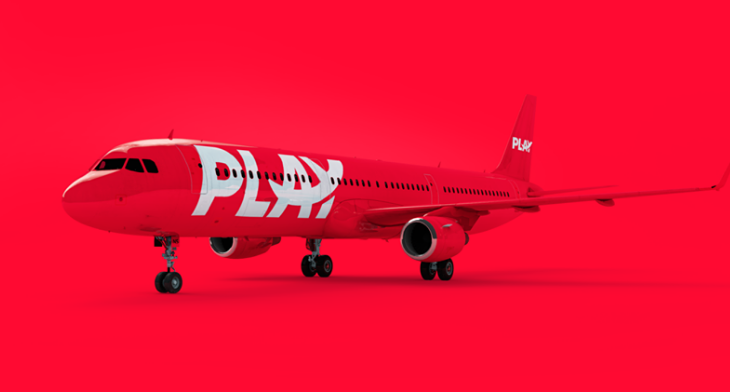 Iceland is to see a new low-fare airline take to the skies, as the recently named carrier PLAY, prepares to launch in the wake of the collapse of WOW Air earlier this year.

The airline is being led by a team including members from WOW Air and Air Atlanta and the CEO has been named as  Arnar Már Magnusson.

Announced at a press conference, the airline will serve destinations across Europe, with Airbus A321 aircraft, aiming for a fleet of six aircraft in summer 2020, expanding to ten within three years.

The airline plans to launch flights in North America in spring 2020.

“PLAY is in everything we do, with professionalism at the core,” the airline states on its recently-launched website. “At PLAY, safety comes first, with our core principles being on-time performance, simplicity, happiness and low prices.”

According to reports from local media Visir, the airline has secured financing for the company, but does not yet have an operating license.