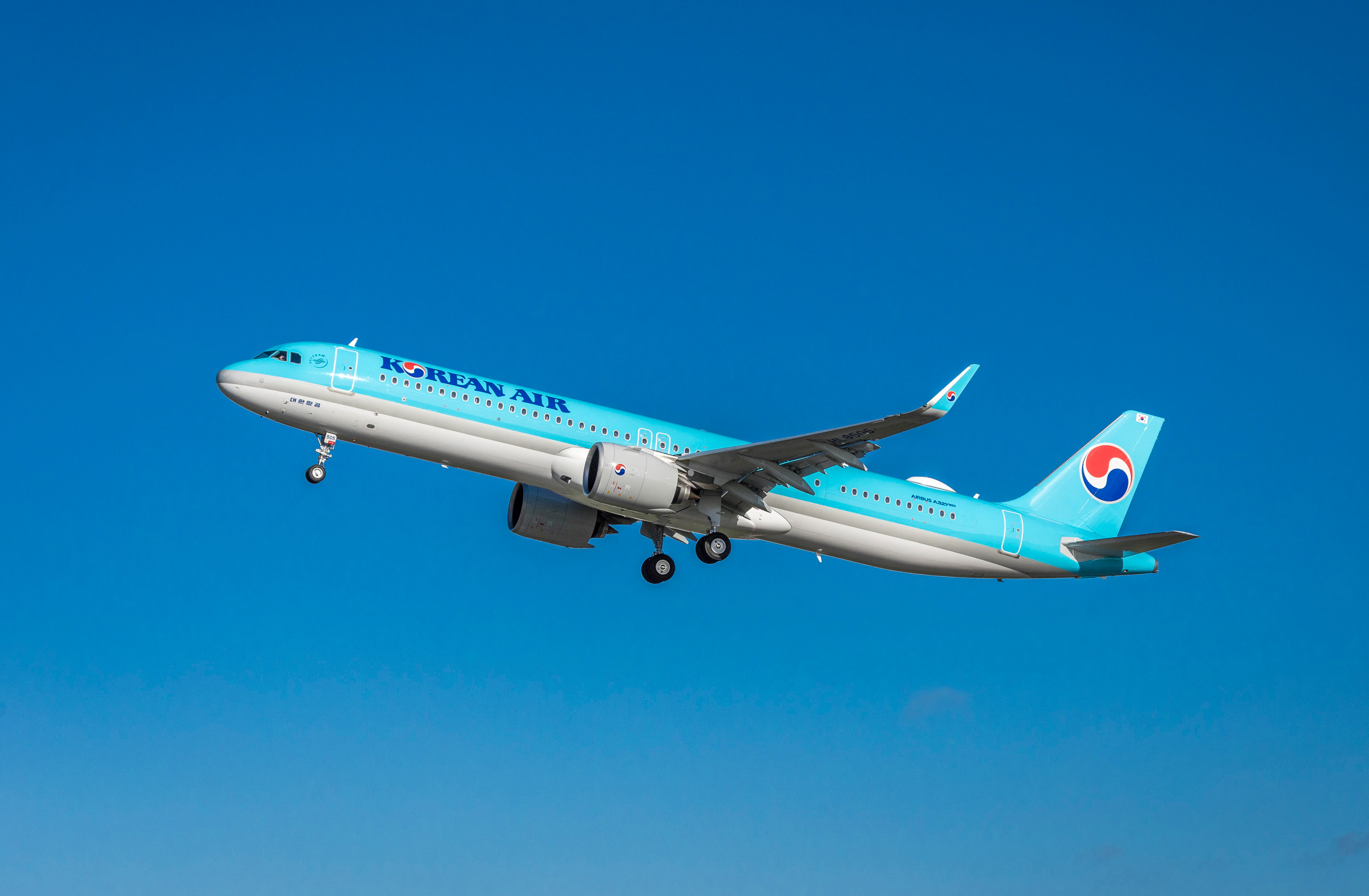 Pratt & Whitney has announced, alongside Korean Air, the delivery of its first A321neo aircraft, powered by P&W GTF engines.

The new-generation Airbus is the first of fifty aircraft to be delivered, of which the carrier selected GTF engines back in 2020. The aircraft is set to take flight in December.

Pratt & Whitney engines power more than 70 aircraft within Korean Air’s fleet, including the GTF-powered A320 and A330, as well as its Boeing 747 and 777 aircraft.

“We are delighted to receive our first A321neo, which will be a great asset to our fleet, network and passengers,” said Soo Keun Lee, Executive Vice President and Chief Safety & Operation Officer of Korean Air. “This fuel-efficient, next-generation A321neo will bring our customers’ experience to a new level.”