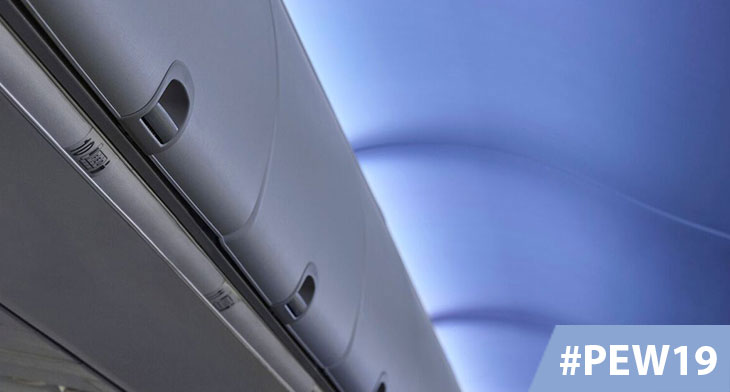 Jeju Air completed installations across its fleet of Boeing 737-800 aircraft at the end of 2018 so is already experiencing the system.

Marcus Williams, STG Aerospace’s director of global sales, said: “Jeju Air is one of Asia’s fastest growing and most profitable LCCs. We are proud to welcome them to the family of airlines flying with our liTeMood® LED lighting system.”

The airline, founded in 2005, was the first South Korean low-cost carrier and is a founding member of the Value Alliance, the pan-regional LCC alliance comprising of eight Asia Pacific LCCs. The airline has since expanded to carry over 60 million passengers in 2017.