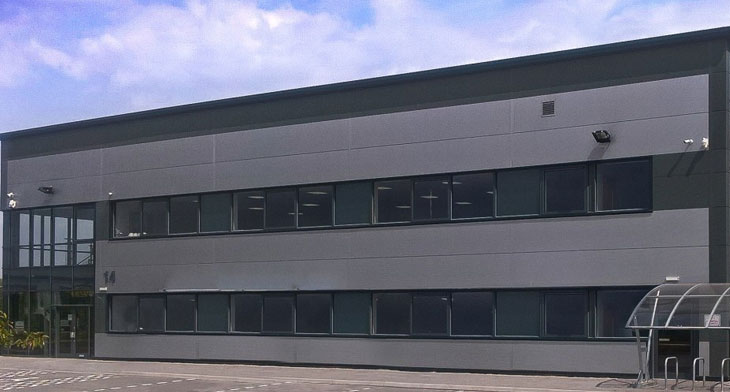 MAEL’s lenders PNC will continue to provide facilities and support, and many of the operator’s key customers have also expressed their support for the business as the restructuring progresses, said the company.

CEO Chris Dare said: “Today marks an exciting new chapter for Monarch Aircraft Engineering as we plan to move forward with ambitious plans for growth, building on the solid foundations we have built for our business in the past year. I am grateful to Greybull and to our customers across the globe for their support of our business. I would also like to thank our fantastic, dedicated employees who make Monarch Aircraft Engineering the successful business it is.”

In the last year MAEL has increased its geographical footprint with the new component maintenance facility in Northampton (pictured), and created more than 100 new jobs, growing its workforce to over 800. It has also doubled the size of its apprentice scheme.

The company’s maintenance facilities at Luton and Birmingham are also fully utilised, it added, with contracted work stretching throughout 2019.

Greybull’s involvement will ensure fresh liquidity for the company, which has survived as a standalone entity since the collapse of Monarch Airlines and the Monarch Group parent company in October last year. Following administration, the MRO business has been under the ownership of group administrator KPMG. 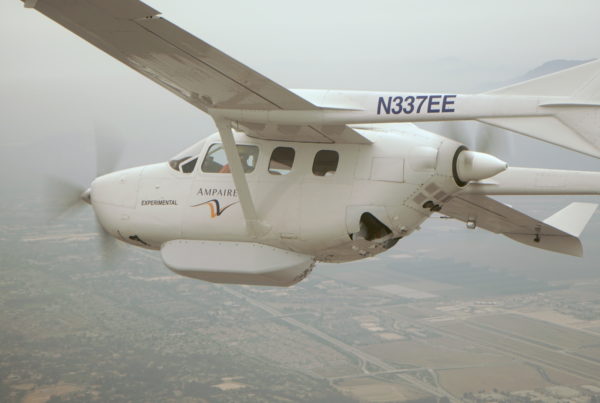