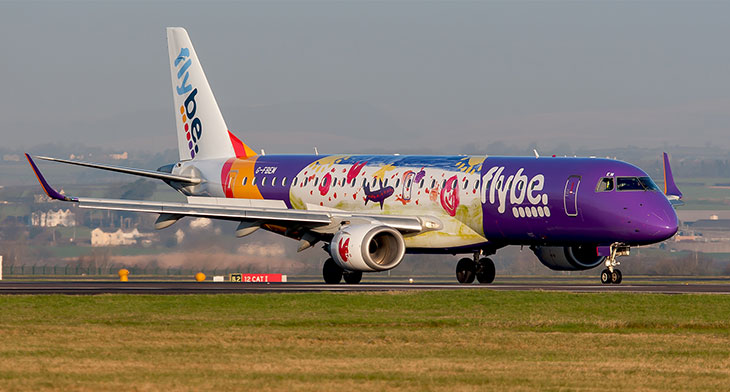 Flybe given notice in June by MAEL

Monarch Aircraft Engineering Limited (MAEL) says it served notice on its contract with Flybe earlier this year before suspending repair and maintenance operations for the airline as of 23 November.

The carrier served a ‘Notice of Termination’ to MAEL earlier this week for what it says is a breach of contract. MAEL responded in a statement: “Monarch Aircraft Engineering (MAEL) can confirm that it served notice on its contract with Flybe earlier this year. Due to circumstances we cannot disclose, we decided to suspend repair and maintenance operations for Flybe on 23rd November. Flybe subsequently terminated their contract with us on 27 November, 2018.”

Flybe, which earlier this month put itself back on the market for potential sale, stated earlier this week that MAEL took the decision to withdraw its services unilaterally “and in conflict with our contract,” on 23 November, adding this appeared to have been undertaken “without due consideration of our business, customers and operations, and with no legal justification.”

In October MAEL agreed a new ownership structure, with a transaction that saw Greybull Capital LLP became the majority shareholder. The company’s maintenance facilities at Luton and Birmingham were fully utilised, with contracted work stretching throughout 2019, it said at the time.

It is understood that MAEL viewed the existing contract as no longer being fit for purpose, as well as holding concerns over Flybe’s financial status.