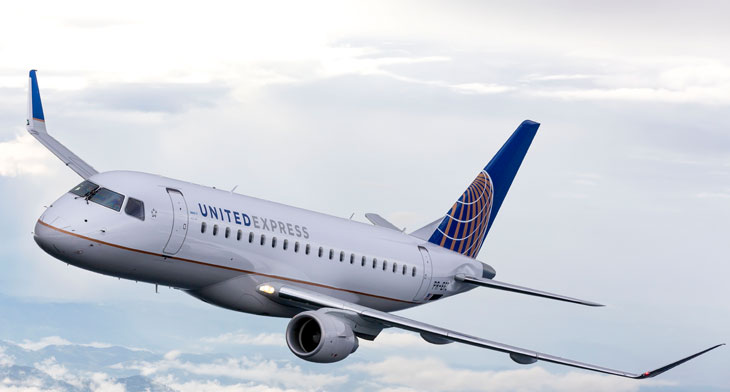 ExpressJet sold for $70m by SkyWest to United..

SkyWest has agreed to sell its ExpressJet Airlines regional carrier to ManaAir, a new joint venture between United Airlines and KAir Enterprises, for approximately US$70 million in cash plus the assumption of liabilities.

The transaction is expected to close early in 2019, said SkyWest, based in St. George, Utah. United owns a significant minority stake in ManaAir, with the majority held by investment company KAir, another newly formed entity.

As part of the transaction, SkyWest said that it would retain ownership of Atlanta-based ExpressJet’s Bombardier CRJ aircraft currently in service, but that it had agreed to lease 20 CRJ200s to the carrier for up to five years. ExpressJet has nearly 130 aircraft in its current fleet, including more than 100 Embraer ERJ-145s with the remainder being CRJ700s, CRJ200s and a single CRJ100.

The definitive sale agreement for ExpressJet is subject to customary closing conditions. The $70 million cash fee was said by SkyWest to cover “the majority of the assets and the assumption of liabilities of ExpressJet, subject to a working capital adjustment. The ExpressJet assets excluded from the transaction will be utilised or liquidated by SkyWest.”

The expected realisable value to the selling airline of the remaining inventory is estimated to approximate the value of the working capital adjustment. The sale also includes certain protections around existing SkyWest Airlines flying, as well as priority position to add 25 new dual-cabin aircraft with United “should those opportunities arise.”

SkyWest’s president and CEO, Chip Childs, said the move “provides further clarity and focus for the future. We want to thank the employees of ExpressJet for their valued contributions and we look forward to continuing to strengthen our partnership with United.”

SkyWest’s airline companies provide commercial air service in North America with more than 2,500 daily flights carrying approximately 50 million passengers annually. It operates through partnerships with United Airlines, Delta Air Lines, American Airlines and Alaska Airlines, while ExpressJet operates regional jets through partnerships with United and American, with its arrangement with the latter already due to come to an end by April next year.

It is also planned to begin transitioning in Q2 2019 to 25 United-owned Embraer 175 aircraft in a 70-seat configuration versus the current 76-seat E175 configuration currently flying, after United awarded it a contract following a competitive bid. Under the deal, ExpressJet will operate all 25 E175-SC (special configuration) aircraft United has on order, and will fly them under the United Express brand.

The airline was once a wholly owned subsidiary of Continental before it was sold in 2002, with SkyWest later buying it in 2010 for $133 million.