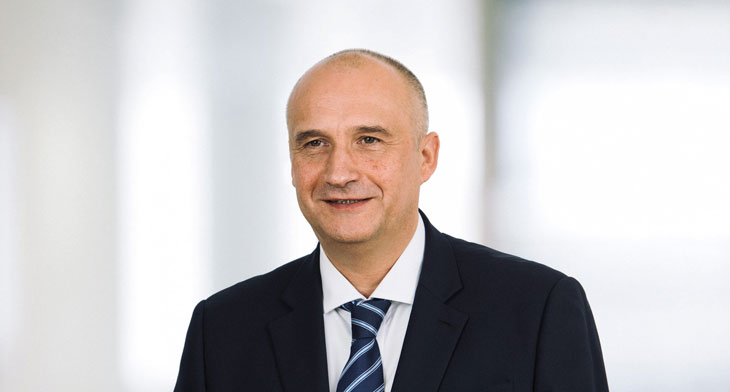 Sometimes we can be a little guilty in this industry of focusing too much on technology and innovation, but this week there’s been plenty of high-profile personnel changes to add some human interest.

News of movement at the top of the major manufacturers always causes a stir, and there was widespread surprise at the sudden exit through the revolving door of Airbus sales chief Eric Schulz (pictured) less than a year into his tenure. His abrupt leaving for “personal reasons” was a particular surprise considering he only started in January after being cherry-picked from his role as leader of Rolls-Royce’s civil aerospace business, taking over from the legendary John Leahy.

Appointing ATR’s CEO Christian Scherer as his replacement with immediate effect as chief commercial officer appears to be a wise move as Airbus looks to steady the ship, especially as Scherer – an Airbus veteran – was one of the main contenders for the role in the first place.

It’s also worth remembering that Airbus CEO Tom Enders is not seeking another term as boss beyond his current mandate, which runs until next April.

Taking Scherer’s place at the helm of the regional turboprop specialist is Stefano Bortoli, who steps across from joint owner Leonardo’s aircraft division, where he is senior vice-president for strategy, marketing development and sales. He was already president of ATR’s Board.

It’s not only at the OEM where surprise changes have come thick and fast. Across the pond at start-up ultra-low-cost carrier Canada Jetlines, there is a new CEO in place.

Javier Suarez is the new title holder, promoted from his previous position as chief commercial officer. He is replacing the present CEO, Lukas Johnson, who is stepping down for personal and family reasons at the end of October. Johnson himself only started as CEO just a few short months ago in June, while Suarez joined the airline the following month, so it’s a rapid turnaround.

Suarez, who has plenty of relevant experience at carriers like VivaAerobus, Vueling Airlines, Qatar Airways and Air Nostrum, takes over at an exciting time for the ULCC as he will be in the driving seat as Jetlines enters commercial operations next year.

In these days of technology, innovation, automation and financial focus, the people at the helm of any aviation company still remain the most crucial business asset of all.