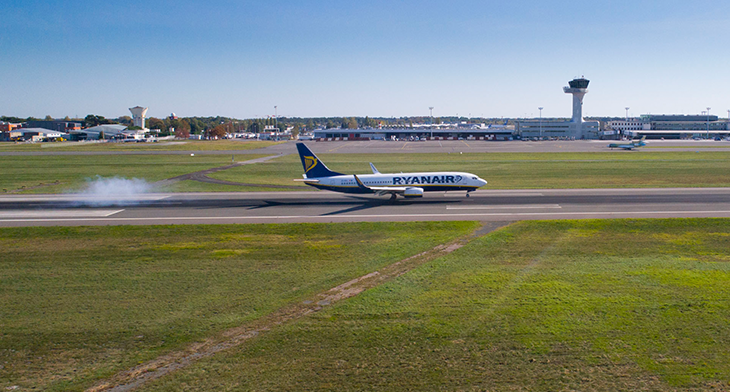 With the industry drawn to two aviation finance conferences in Dublin this week, talk of investments has inevitably been high on the agenda, with the conferences themselves – hosted by Airline Economics and Airfinance Journal – expected to contribute at least US$10m to the local economy, according to PwC Ireland.

WNG Capital, a lessor of used commercial aircraft manufactured by Airbus and Boeing, announced the closing of WNG Aircraft Opportunities Fund II, a fund which will primarily be use to invest in mid-life to older narrowbody aircraft.

The fund is expected to acquire around 40 to 60 Boeing and Airbus narrowbody aircraft, ranging from 15 to 20+ years in age and remaining lease terms of 12 to 48 months.

Similarly, Chorus Aviation Capital has secured a US$300 million credit facility to be used to finance future aircraft acquisitions and enhance the company’s ability to grow its regional aircraft portfolio, with its president, Steve Ridolfi, calling it “an important step in our evolution, greatly increasing our capacity and enabling us to pursue a broader range of potential transactions.”

Some airlines, however, have been counting costs, with low-fare airline Norwegian confirming plans to discontinue some of its routes and close certain bases in a bid to boost its profitability in 2019.

As part of a cost-reduction programme aiming to improve profitability, the company is reviewing its Boeing 737 operations, including the B737-800 and MAX models and has decided to close its bases in Palma de Mallorca, Gran Canaria and Tenerife in Spain; Rome Fiumicino in Italy; and Stewart and Providence in the United States.

Norwegian’s chief commercial officer and managing director of Norwegian Air Resources, Helga Bollmann Leknes, explained: “The company has reached a point where it needs to make necessary adjustments to its route portfolio in order to improve the sustainability and financial performance in this very competitive environment.”

Fellow budget carrier Ryanair has also been talking money, as it lowered its full year profit guidance (excluding Lauda) from a range of €1.1 billion – €1.2 billion to a revised range of €1 billion – €1.1 billion, citing lower winter fares which are expected to fall 7% (previous guidance of -2%).

In a trading update on FY19 guidance, CEO Michael O’Leary commented that though the company is “disappointed” by the lower full year guidance, “the fact that it is the direct result of lower than expected H2 air fares, offset by stronger than expected traffic growth, a better than expected performance on unit cost and ancillary sales is positive for the medium term.”

O’Leary remained unshakeable, however, and highlighting the competitive condition of the low-fare sector, he commented: “There is short haul over-capacity in Europe this winter, but Ryanair continues to pursue our price passive/load factor active strategy to the benefit of our customers who are enjoying record lower air fares. We believe this lower fare environment will continue to shake out more loss-making competitors, with WOW, flybe, and reportedly Germania, for example, all currently for sale.” 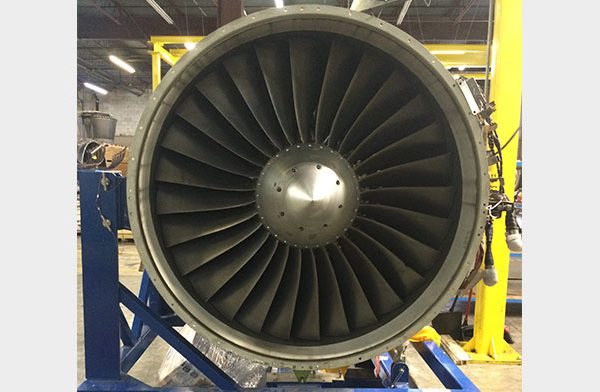 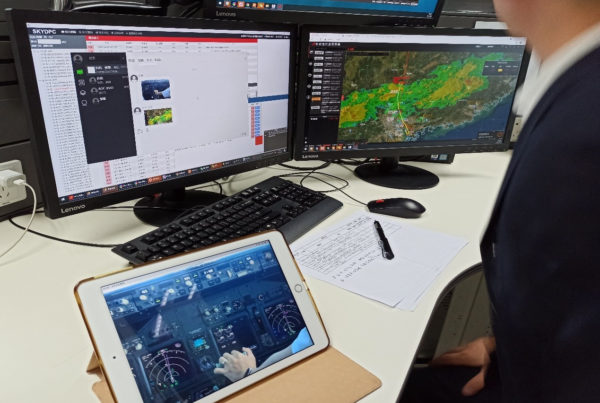 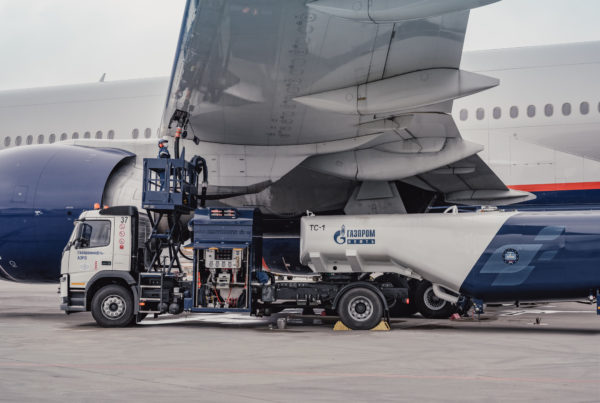