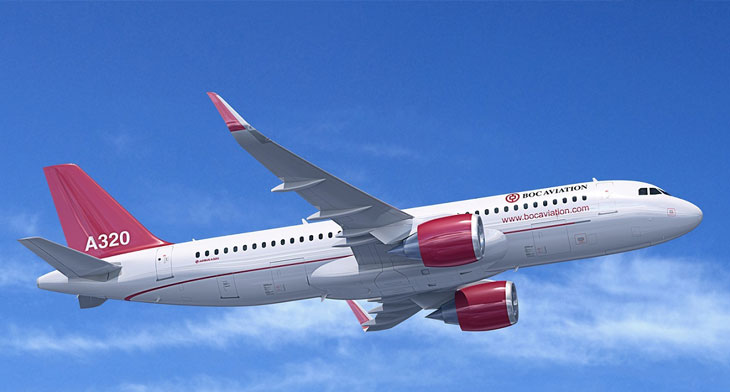 “We are delighted to report net profit after tax of US$587 million, which translates to a return on equity of 16.3%, as we grew the business in 2017,” said Robert Martin, managing director and chief executive officer.

At 31 December 2017, BOC Aviation had a portfolio comprising 318 owned and managed aircraft with an average aircraft age of 3.0 years, and an average remaining lease term of 8.2 years for the owned aircraft fleet, weighted by net book value.

In 2017, the company leased aircraft to 80 airlines in 33 countries and regions and signed 103 leases during the year.

The lessor also reported aircraft utilisation of 99.8% for the fourth quarter and year ended 31 December 2017, and ended the year with all owned aircraft on lease.

BOC Aviation took delivery of 74 aircraft in 2017, including three acquired by airline customers on delivery, with 28 aircraft delivered in the fourth quarter of the year alone.

The company also had an orderbook of 173 aircraft and committed for lease 50 of the 53 new aircraft scheduled for delivery in 2018. BOC Aviation had committed future revenues of US$15.3 billion from owned and scheduled deliveries of aircraft.