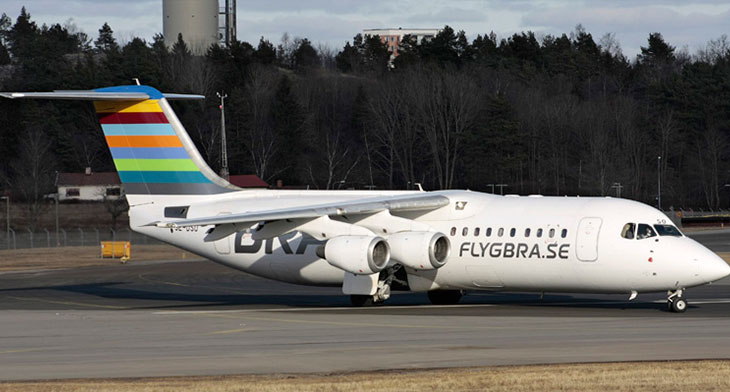 The contract includes the renewal of the long-standing JetSpares customised rotable spares rate-per-flying-hour support agreement, which BRA is the longest standing customer for, having been enrolled on this service since 1996.

An agreement was also signed for rate-per-flying-hour coverage for the Honeywell GTCP36-150M Auxiliary Power Unit (APU) that is fitted to eight Avro RJ100s in the BRA fleet.

Working with an overhaul supplier, Regional Aircraft provides BRA with a guaranteed service level on the APUs for a fixed monthly cost over the three-year period.

BRA has also extended its long-term Tech 21 agreement with BAE Systems, the priority technical support service nominates a dedicated engineer to handle and to ensure timely responses to technical issues.