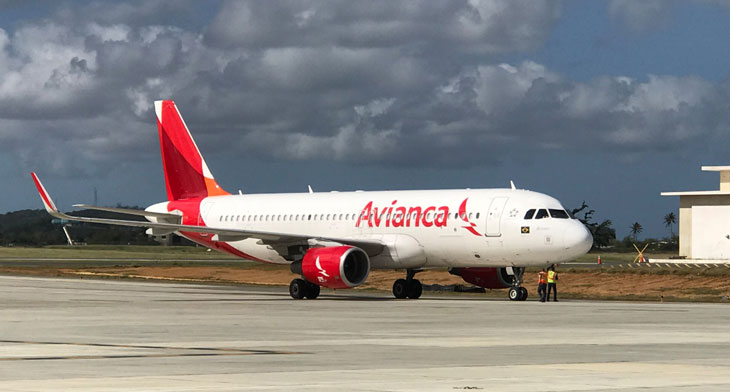 According to simplefying.com Avianca Holdings, the parent company of Avianca has filed for Chapter 11 bankruptcy in the United States. The proceedings are intended to protect the airline from creditors and allow the company to reorganise which, it is hoped will save much of Avianca’s business structure as possible.

Chapter 11 will allow the airline time to pay its debt back, while still keeping the company intact. The impact of COVID-19 has had a major impact on the airline’s operations resulting in hundreds of flights being cancelled. The airline intends to restructure through a court-supervised process. The plan for Avianca is to continue to provide air transport while this process takes place. As one of the largest airlines in Latin America, the loss of the operator would have a major impact on the South American continent.

Avianca has stated that it plans to maintain essential services to South America and North America.  The airline will continue to seek financing assistance from the Colombian government. 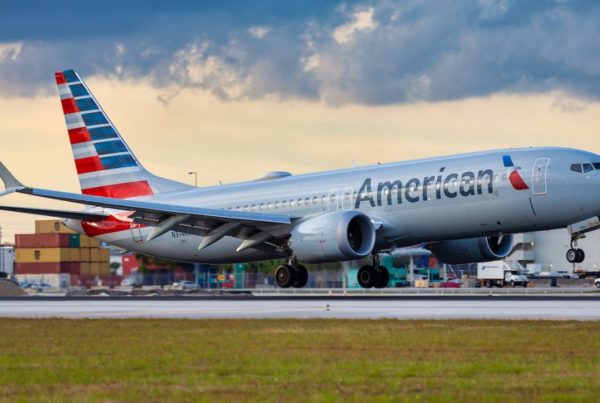