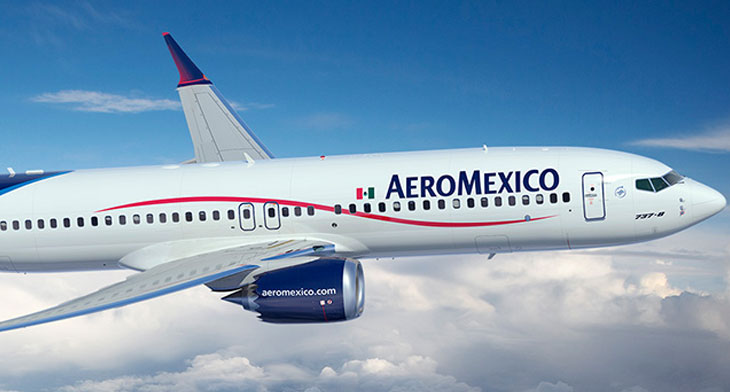 Aeromexico will receive a new Boeing 737 MAX 9 from Air Lease Corporation (ALC) on long-term lease in the second half of next year.

The Mexican carrier already has two B737-800s and three B787-9s on lease from ALC, with a fourth Dreamliner scheduled for delivery in the spring of 2019. The MAX 9, powered by LEAP-1B28 engines, is coming from the Los Angeles-based lessor’s existing order book with Boeing.

Andres Conesa, the airline’s CEO, said: “Aeromexico has a long-standing relationship with ALC and we are delighted to add this new 737 MAX 9 aircraft to our fleet to further strengthen our international operations and growing route network.”

The Mexican flag carrier operates more than 600 daily flights, mostly from Mexico City International Airport, and has a fleet of 133 aircraft made up of B787 and B737 aircraft and Embraer 170 and 190s.