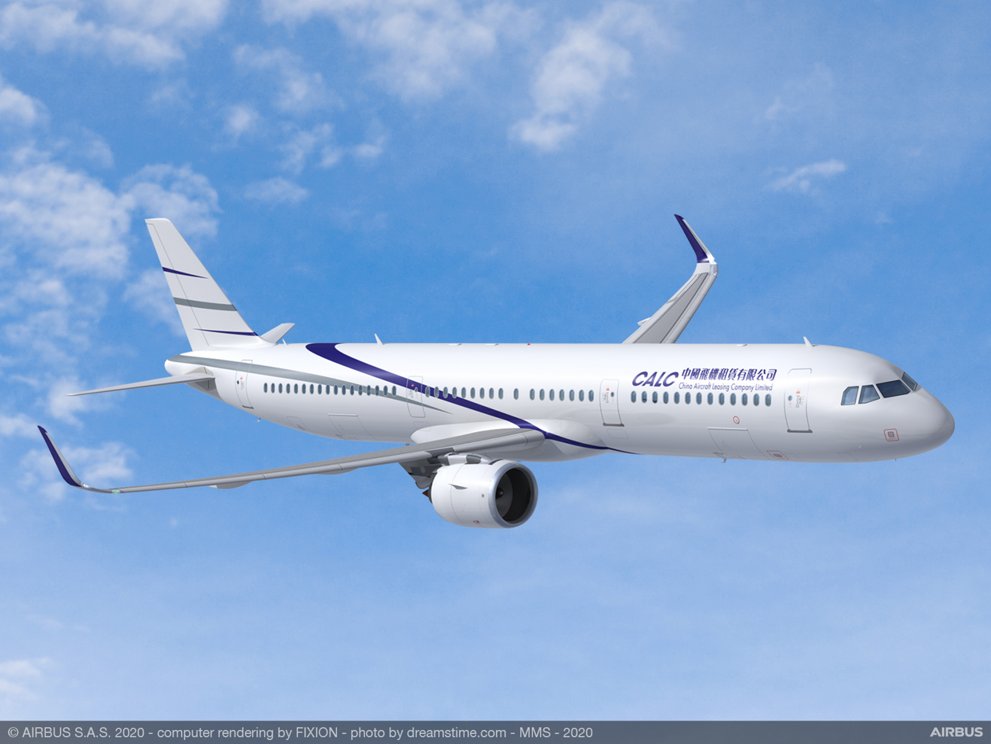 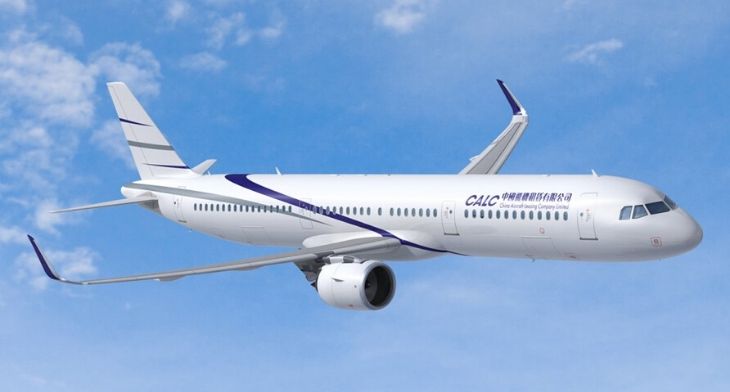 Airbus recorded net orders for 274 commercial aircraft across its A220, A320 and A350 XWB product lines in January.

Airbus’ gross order total – before cancellations – was for 296 aircraft by the end of January. During this month, 31 deliveries were made from the A220, A320, A330 and A350 XWB families. The new business in January raised Airbus’ overall order total, since the company’s creation to 20,382 commercial aircraft.

Other single-aisle transactions included orders from the Philippine-based low-cost airline Cebu Pacific for five A320neo aircraft and 10 A321XLRs, and the flag carrier of the Republic of Senegal, Air Senegal for eight A220-300s.

In this month, there were two repeat customers for widebody orders in the A350-900 configurations; Air France for 10 and Air Lease Corporation for one aircraft.

January single-aisle deliveries consisted of 26 A320 Family aircraft as well as two A220s. Additionally, three widebody aircraft (comprising two A350 XWBs in the A350-900 configuration and one A330neo) were delivered. The backlog of aircraft still to be delivered by the end of the month totalled 7,725.