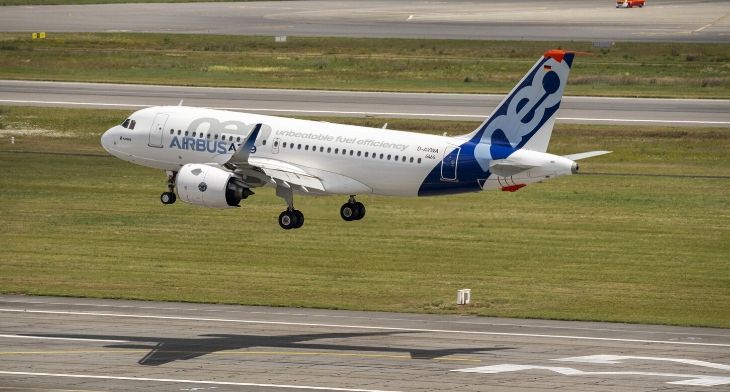 Airbus has revealed that the A319neo with PW1100G engines has received its EASA Type Certification.

With this news, Airbus confirmed this completes the programme of Type Certifications across the full A320neo Family, comprising: A320neo, A321neo and A319neo. Each with Pratt &Whitney PW1100G and CFM LEAP-1A engine options.

Airbus explained that there are currently 83 A319neo orders and commitments, with further sales ongoing.

After the delivery of two ACJ319neo aircraft in 2019, Airbus said the deliveries of the airline version are set to start in 2020.