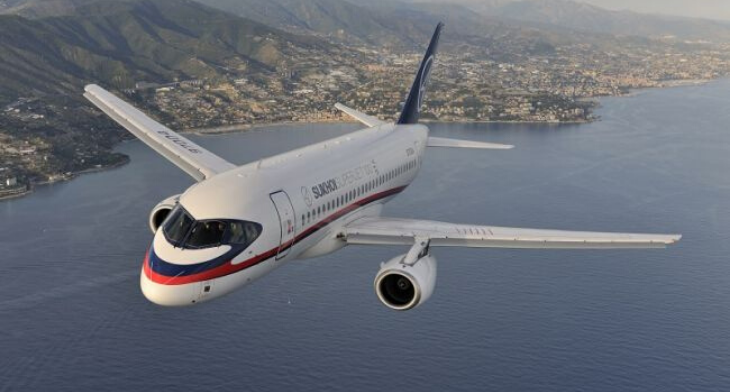 Serbia and Russia are rumoured to resume discussions over the potential purchase of Sukhoi SSJ100 aircraft for Air Serbia. It is expected that eight aircraft may be added to Air Serbia’s livery.

Air Serbia is searching for options for a fleet renewal to aid its impending network expansion and replace its existing capacity. The airline launched 21 new routes in 2019 and plans to add another 10 this year. However, operating one of the oldest fleets of any national airline in Europe, there is a pressing need to change the aircraft. At the end of 2019, it was reported that Air Serbia was close to a deal with Sukhoi to lease or purchase the SSJ100 for the expansion.

After a fatal crash in May 2019, which cost 41 lives, many SSJ100 aircraft were grounded. Airlines such as Interjet called for a withdrawal of the model soon after.

In order to reinstate itself within the aviation industry and raise the profile of its SSJ100 aircraft, the manufacturer is aiming to find a customer in Europe. Currently, Aeroflot is the only European airline to use the SSJ100 regularly and in 2019, announced its intention to acquire five more.

Russia-based Azimuth Airlines is the operator of a fleet solely of Sukhoi aircraft, recently bringing a profit to the airline and resulting in the profile of Sukhoi as a potential option.