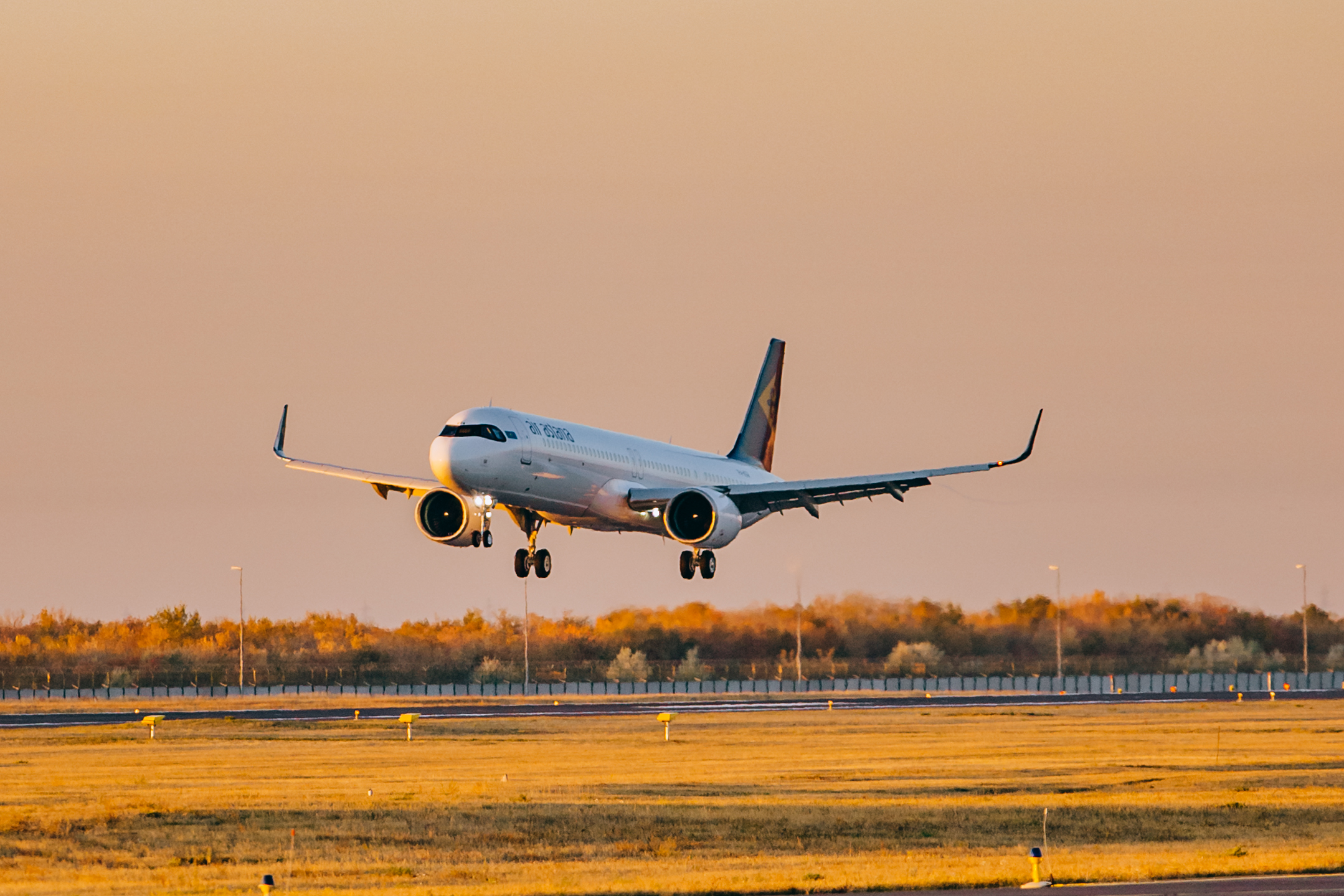 Air Astana has taken delivery of its eighth Airbus A321LR, with the latest aircraft arriving in Almaty in early May.  The aircraft is on an operating lease from Air Lease Corporation and will be joined by two more of the type later this year.

The Air Astana Group now operates a fleet of 37 aircraft, including 29 Airbus, three Boeing and five Embraer family aircraft. The average age of the Air Astana fleet is 4.9 years. 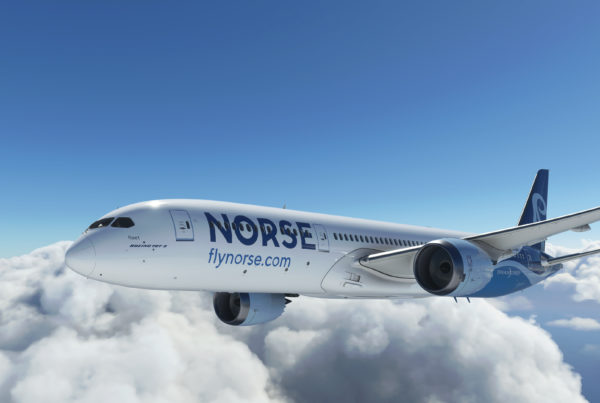 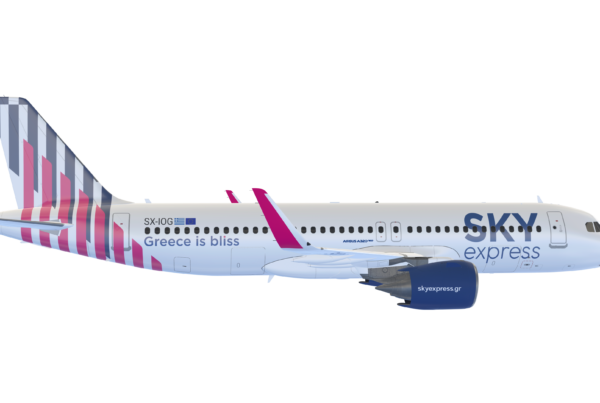 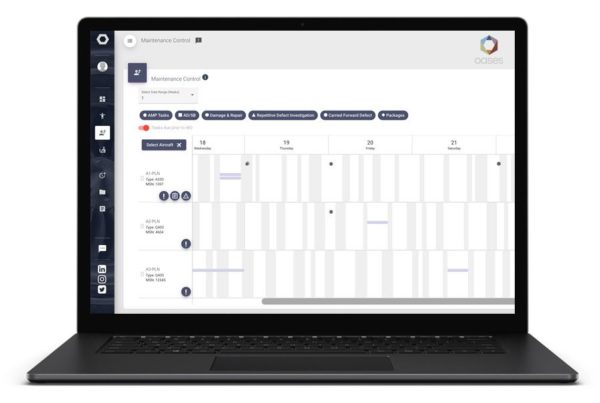