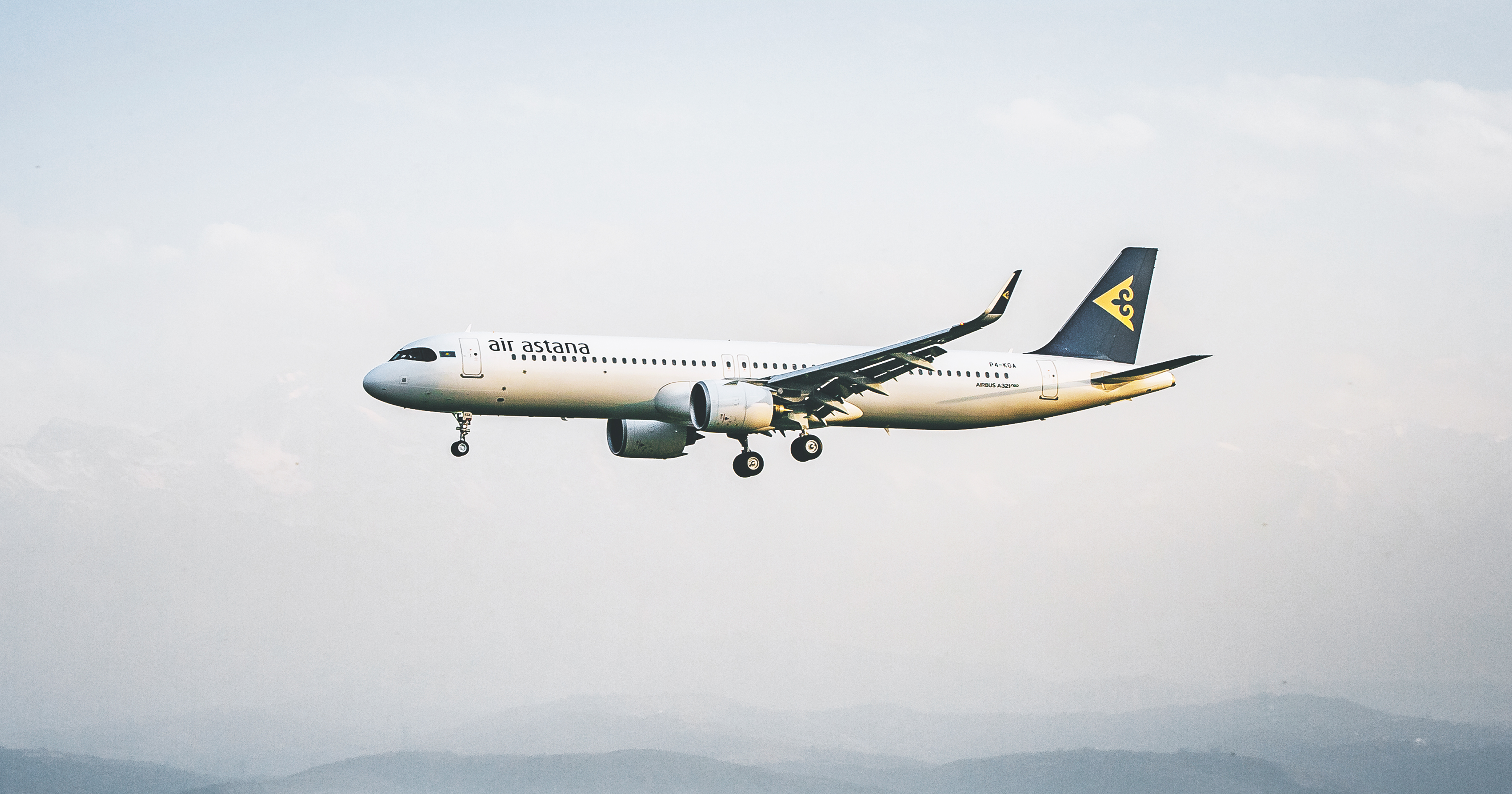 Air Astana continues to expand its international network, with the launch of twice weekly direct flights from Almaty to the tropical island of Phuket in Thailand on 31 October.

Service frequencies to Dubai are being boosted to a total of ten flights a week, including three flights a week from Almaty starting on 23 October and daily flights from Nur-Sultan starting from November. 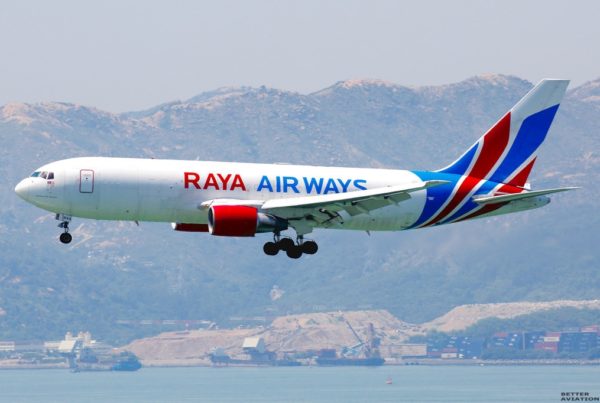 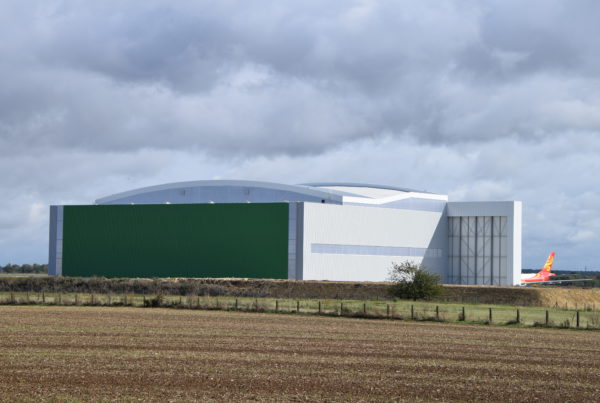 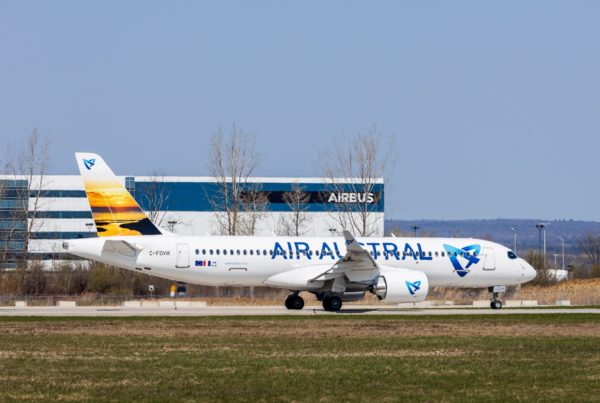