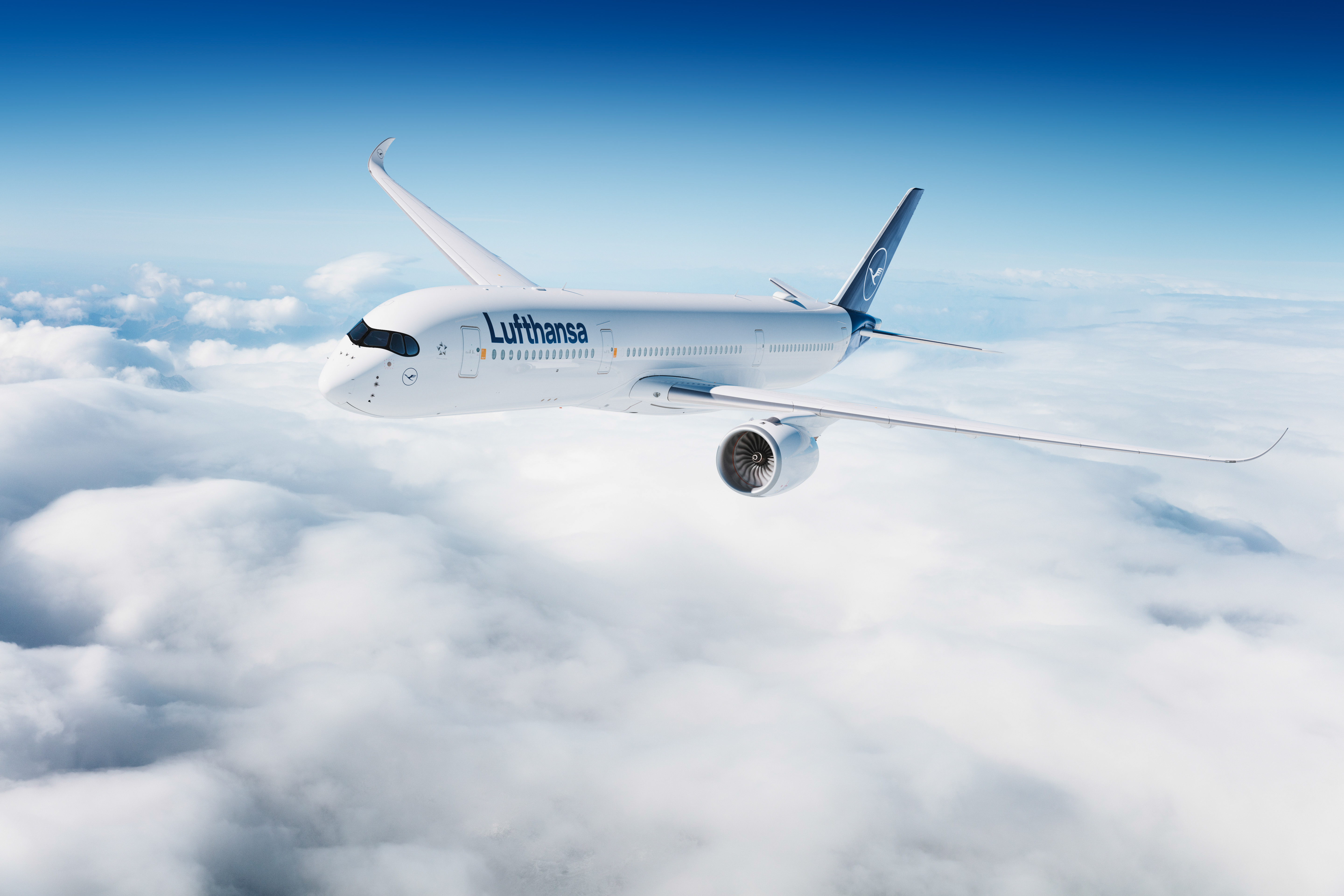 By Glenn Sands May 6, 2021 Featured
No Comments

This transaction, the first that ABL Aviation has completed with Lufthansa, was efficiently managed and closed in a short timeframe, with the financing secured for both A350 aircraft by the end of April, less than three weeks after being mandated. This deal represents the tenth transaction arranged by ABL Aviation since the beginning of the pandemic.

The deal reflects the growing airline demand for new technology aircraft that are more fuel-efficient for use on international routes. Also, it reflects Lufthansa’s interest in the JOLCO market is mutual, given the strong preference for first-tier credits by Japanese equity investors.

Ali Ben Lmadani, CEO of ABL Aviation commented: “We are delighted to work on this transaction with Lufthansa, one of the world’s leading airlines, offering competitive financing in record time. The deal reflects both ABL Aviation’s innovative approach to finance and resilience with high levels of activity and successful transactions at the beginning of this year, despite ongoing economic uncertainty. It is encouraging to see new capital being deployed in the new aircraft space. We hope it is the first of many deals we deliver with Lufthansa.”