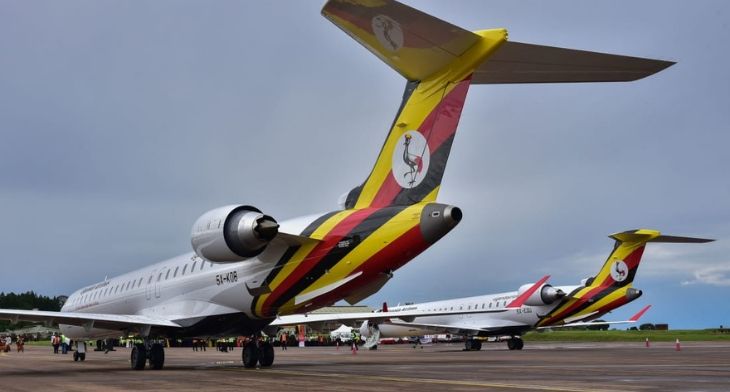 Uganda Airlines back in business after 20 yea..

After a 20-year break, Uganda Airlines has taken to the skies again this week and so become the nation’s flag carrier once more.

In 2001 the airline was grounded due to financial problems which lasted for more than a decade. Now 18 years later, and with two newly certified Bombardier CRJ900 aircraft in its fleet, the airline has recommenced commercial operations again.

The first flight was flown from Entebbe to Nairobi. The airline has stated that in the future it will fly to Dar-es-Salaam in Tanzania, Mogadishu in Somalia and Juba in Southern Sudan. Other destinations are to follow.

Additionally, Uganda Airlines also has two Airbus A330-800s on order, for long-haul routes in the future.