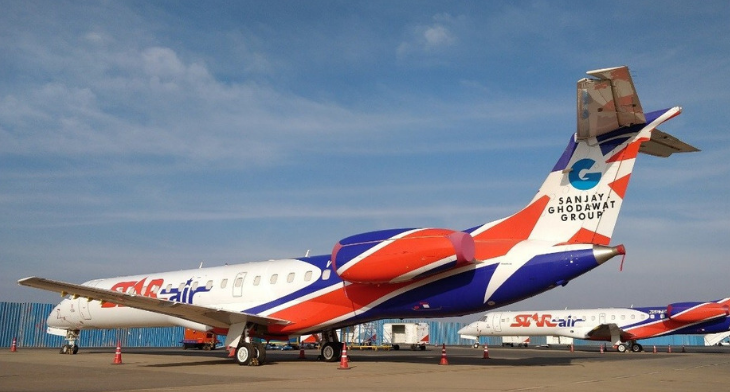 The two destinations do not currently have a direct connection, and according to the airline travel time between the two points will be reduced from 10 hours to just a one hour flight.

“Star Air is the first airline that is going to fulfill the aspirations of millions of people, by starting the first-ever direct flight services between Indore and Kishangarh,” said Shrenik Ghodawat, MD Star Air. Rajasthan will be the seventh Indian state where Star Air will provide its services under the national Regional Connectivity – UDAN scheme.

Due to passenger demand, the airline will also launch services between Belagavi (in Karnataka) and Kishangarh (Ajmer) with one stop via Indore from 16 March.

Ghodawat explained: “For many decades, people of Belagavi, Karnataka also aspired to get the benefits of affordable and swift transportation services to Kishangarh (Ajmer).”

There is also no direct service between Belagavi and Kishangarh and at a distance of almost 1550 kilometres, the airline suggests travellers spend more than a day travelling between the two destinations by bus or train.

“Once this route starts, people can travel between Belagavi and Kishangarh in just three hours,” the airline suggests.

The new services are expected to help boost tourism as Kishangarh, close to Ajmer, is a key tourist destination in India. 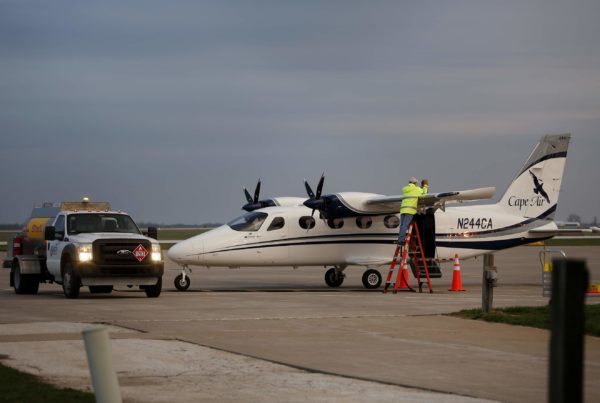