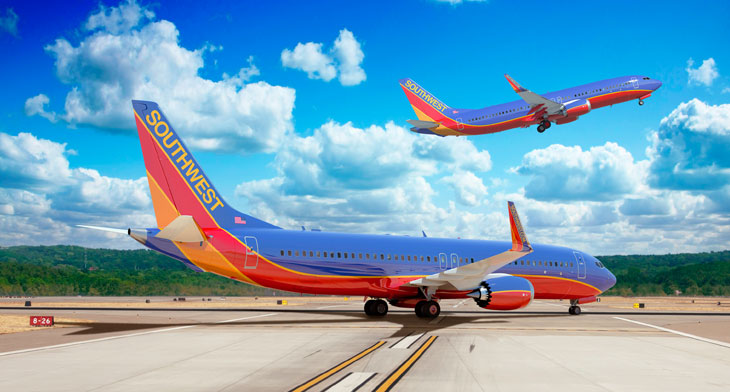 Southwest and its mechanics call a truce

The dispute between Southwest Airlines and its mechanics seems to be over, as union members approved a new tentative agreement after seven years of negotiations.

The Aircraft Mechanics Fraternal Association (AMFA), the union which represents around 2,400 of the airline’s mechanics and associated employees, voted to ratify the new agreement, Southwest announced on 21 May.

“Our mechanics will receive well-deserved pay increases and the company will realise additional flexibilities necessary to compete in today’s airline industry,” vice president of labour relations Russell McCrady is quoted in the company’s statement. “This new contract benefits all parties as it takes care of our people and preserves the long-term health of Southwest Airlines.”

The contract should come into effect immediately and will become amendable in April 2024. It will cover 2,400 mechanics and related employees, according to Southwest.

The agreement includes increase in pay and benefits, protections in headcount, work-rules and work. Aircraft maintenance staff will receive an instant raise of 20% to their basic salary according to the union.

Negotiations between Southwest and its mechanics represented by the AMFA have been going on for several years and required help by a mediator to be finally brought to a successful conclusion.