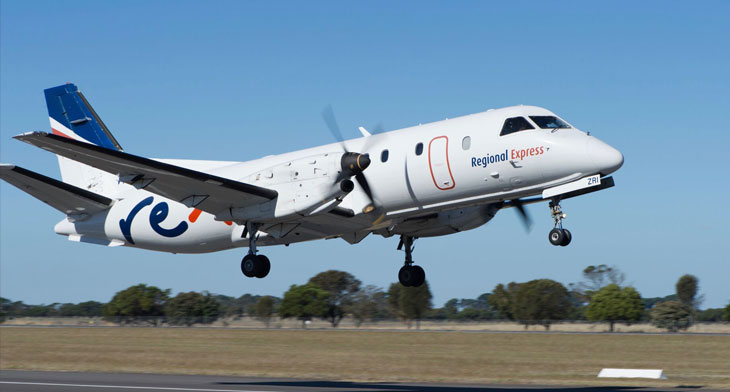 Regional Express (Rex), Australia’s largest independent provincial airline has welcomed the proposed amendment to the Civil Aviation Act 1998. The revision requires the Civil Aviation Safety Authority (CASA) to examine the economic and cost impact, in the development and spread of aviation safety standards, on individuals, businesses and the community, along with the associated relevant risks.

The amendment means that CASA will act in accordance with the instructions of its own Directive 01/2015 which states that “regulatory changes are justified on the basis of safety risk and do not impose unnecessary costs or unnecessarily hinder participation in aviation and its capacity for growth.”

When the Bill is passed, it will be down to CASA to demonstrate that the right balance can be achieved between safety and risk before introducing any new policies or procedures.

Neville Howard, chief operating officer for Rex stated: “This amendment to the Civil Aviation Act is strongly supported by us and closely follows the guiding principles advocated in the CASA’s Directive, which states ‘that aviation safety regulations must be shown to be necessary’ and ‘that every proposed regulation must be assessed against the contribution it will make to aviation safety’.”

He further commented that: “Rex looks forward to working with CASA in order to achieve a safer aviation environment through regulatory reforms that are grounded on rational, balanced and evidence-based policies.”