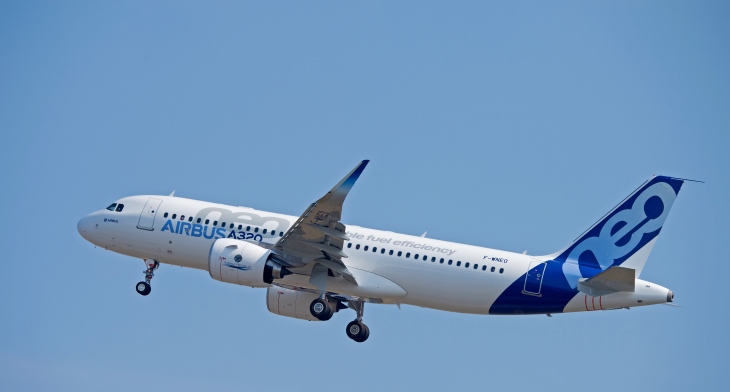 No advantage for Airbus due to MAX crisis

Airbus has commented that it has not seen any change in demand for the A320neo series as a result of the current grounding of the 737 MAX.

“An A320 is an A320 and a MAX is a MAX”, said Guillaume Faury, CEO of Airbus. The current situation “is not changing the mid- to long-term picture,” Faury stated. “We have a very strong backlog for the A320neo and we are limited by the supply chain.” He pointed out that the overlap with the 737 MAX supply chain is limited so potential “temporary relief on the other side” does not directly help Airbus.

Although Boeing has reduced its output of MAX aircraft from 52 to 42 per month, for the moment suppliers continue to deliver parts and components at a higher rate.

Airbus reinstated its decision to reach a monthly single-aisle production rate of 60 by the middle of the year. The rate will further increase to 63 in 2021. Faury believes that demand later in the next decade will justify further production increases.

The company has been keen to accelerate production but has been held back by its suppliers, in particular, engine manufacturers. It has also been facing serious internal issues. These have centered on the fourth final assembly line in Hamburg, which continues to be far less productive than planned. Airbus is currently “working to improve execution in its internal industrial systems and monitoring engine performance,” Faury stated.

The fourth production line was installed in the former A380 facility in 2017. The physical layout of the site has forced Airbus to make substantial process changes that have been more difficult to implement than anticipated. Airbus Cabin Flex is the new layout of the A321 cabin which will become standard next year.