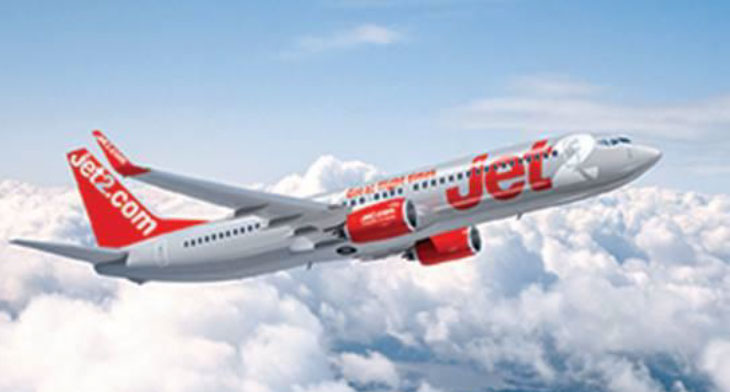 Following the collapse of Thomas Cook, Jet2 has announced thousands of extra seats on its routes from Manchester, Birmingham, Glasgow and Newcastle. These additional new seats will start in time for the winter season. Jet2 has stated that the increase in capacity is a result of increased demand and not directly related to Thomas Cook’s demise.

The airline has released details of a comprehensive winter expansion, with extra sets to a number of destinations including the Balearic Islands, the Canary Islands, Cyprus, Greece, Spain and Turkey. A total of 170,000 seats will be added with extra flights between October and March. Jet2 said it will be focussing on services throughout October to manage the increased demand around UK school holidays.

The Jet2 winter flight increase focuses on destinations in southern Europe and Turkey where passengers are seeking much-needed winter sunshine.