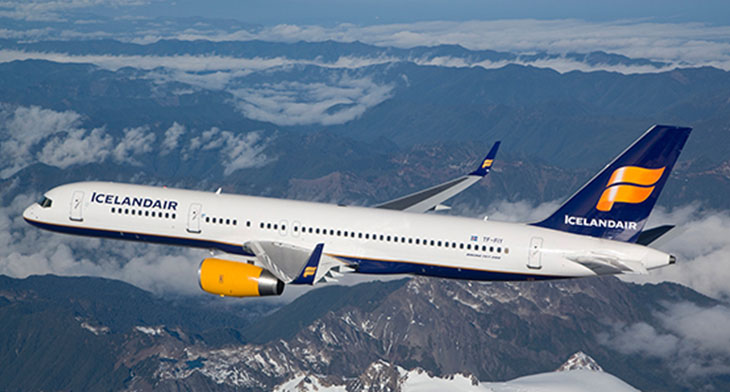 Icelandair Group to go all Airbus?

Icelandair Group is looking to switch to an all-Airbus fleet, by introducing A321neos to replace Boeing 757s, as part of a proposed long-term strategic review.

The current fleet strategy would mean the 757 fleet will be phased out for the 737 MAX.

But, recent events mean the Icelandair Group has now stated that other scenarios are under consideration for the longer term. These include accelerating the withdrawal of the 757s with the introduction of A321neos to operate alongside the 737s.

Another option being considered is transitioning to an all-Airbus fleet. The airline stated: “This would involve all the Boeing jets to be retired as we shifted completely to Airbus.”

The company’s 737 MAX fleet is grounded as a result of the global regulatory action against the type, and this impacted Icelandair’s first-quarter profits.

Its pre-tax loss for the period reached US$68.5 million, deepening by 57% as the grounding added to the additional issue of fare rises. Net losses worsened by 60% to $55 million.

The company says the grounding of the 737 MAX fleet cost it around $3 million during its first quarter.

As with many other operators, Icelandair Group has begun discussions with Boeing regarding compensation for all financial loss resulting from the suspension of MAX operations.