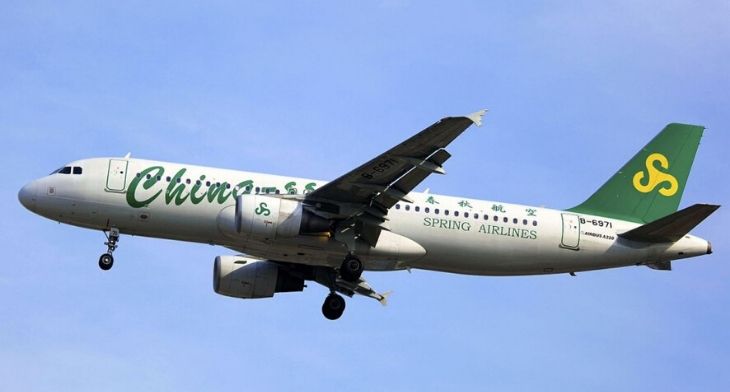 Iberia has expanded its routes into China and is now offering its customers flights via Shanghai to Chongqing, Shenyang, Dalian and Changchun thanks to a new code-sharing agreement signed with Spring Airlines.

Passengers for Spring Airlines can now book flights from Shanghai to Madrid under the Chinese airline flight code on Iberia’s thrice-weekly services between both cities.

Under the new code-share agreement, customers of the two airlines will be able to take the journey on just one ticket and have a wider choice of flights so guaranteeing in the event of miss connections they will be able to continue onward.

A similar code-share agreement signed last week between Iberia and Hainan Airlines to the Hakou, Chongqing, Beijing, Shenzhen and Xi’an, mean that the Spanish airline’s customers are now easily able to fly to ten destinations in China.

“Thanks to Spring Airlines we’re going to be able to reach more destinations in China and offer our customers more options and a better product. We already have an agreement with Spring whereby our technical crews can fly temporarily on their aircraft, and this is another step forward,” stated Maria Jose Lopez Solas, Iberia’s chief customer and network development officer.