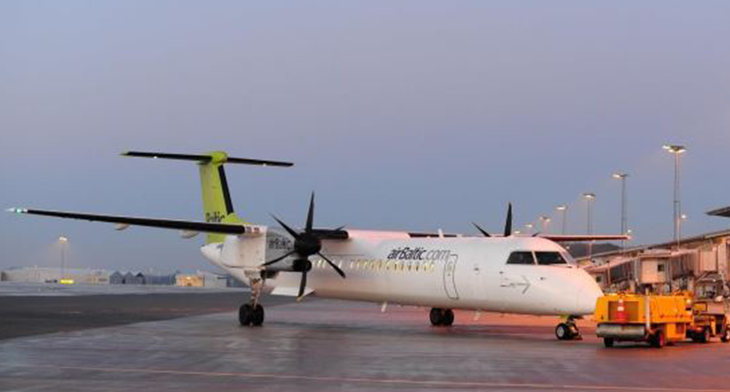 Latvian airline airBaltic has introduced the E-GEN project, which is aimed at further improving its green flying, as the operator sets out to reduce emissions and improve efficiency.

The project has allowed airBaltic to upgrade satellite navigation suites on its Bombardier’s Q400 fleet.

Pauls Calitis, senior vice president of flight operations for airBaltic said: “As an innovative company, airBaltic is always striving to increase efficiency and benefit from the most modern technology available. We are proud to have successfully implemented this modernisation programme with the cooperation of EU and European GNSS Agency co-financing and having paved the way for other European airlines to follow in out footsteps.”

The project was launched in September 2015 and successful testing of the system have finished this year. Since its introduction, airBaltic has performed more than 500 high precision approaches across Europe.

EGNOS, the European Geostationary Overlay Service, is a satellite-based augmentation system which improves the signal of the current GPS system. The increased accuracy and integrity provided by EGNOS enables satellite-based instrument approach procedures with vertical and lateral guidance, LPV200, equivalent to ILS CAT I.