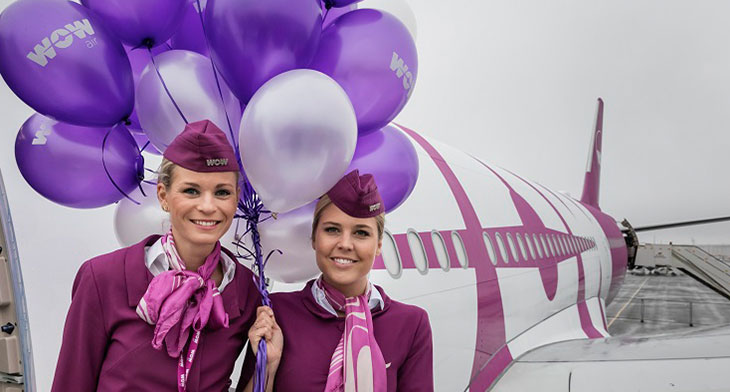 WOW Airline executives have announced that the airline is likely to make it back into the air under a slightly revised format, and Ryanair has issued a warning that its predictions for passenger growth have been revised down for 2020.

It seems that there’s never a dull moment for regional and LCC carriers in 2019.

Add to the mix the possibility of industrial action this summer at three London airports by workers seeking better pay and conditions and it’s not only the US weathering some heavy storms that are causing problems in the air. We might well have our own storm situation closer to home – let’s call it ‘Storm Chaos’.

It’s going to be an interesting summer as the LCC community tries to manage without having the 737 MAX at its core.

Already, we’ve seen weekly flight rosters reduced due to a lack of aircraft. This comes hot on the heels of a lack of suitably trained pilots – something the industry has been bemoaning since late last year.

They are turbulent times out there on the taxiway at the moment and operators and passengers will have to learn to make the best of a bad day made longer and worse through unscheduled delays.

But, at the end of the day, Europe’s regional carriers will rise to the occasion and every passenger will get to where they need to be – eventually.

Sure, there will no doubt be an incident or two reported in the media when a passenger doesn’t complete their journey and get to their destination. Those stories will get blown out of all proportion within mainstream media and will be debated over and over on TV breakfast news for a few days.

But, in comparison to those tales of travelling woe, how many passengers and families will get to where they need to be? It’s an unfortunate sign of the times that no one reports the good news anymore, or even bothers to say thank you to the crew when leaving an aircraft and beginning their holiday.