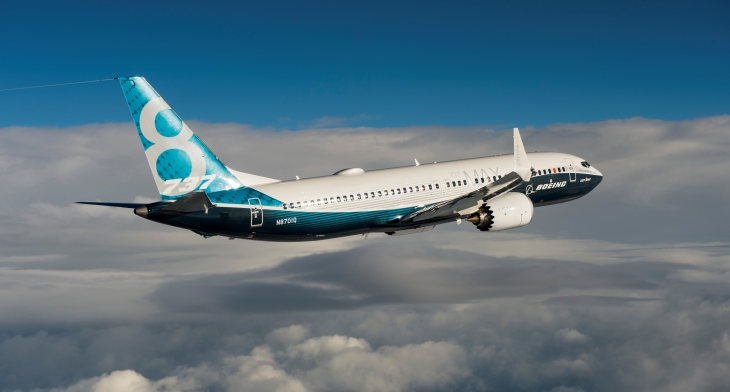 Barely a news day goes by without another update from Boeing on their 737 MAX situation and efforts to resolve the MCAS issue and bring the airliner back into widespread service with regional operators.

But a spanner may have been thrown into the works with Ethiopian Airlines CEO Tewolde GebreManriam recently stating that his airline will be the last to return the 737 MAX to service. His airline wants to conduct its own analysis of the aircraft and intends to wait and monitor the reaction of the global aviation community before returning the type to the skies.

It’s a bold decision but it also leaves the door wide open as to who will be the first operator to get their MAXs back into regular service.

Much like the ripple effect that occurred with the MAX grounding and operators slowly following one another, will they now follow Ethiopia’s lead and seek their own analysis? And decide independently as to when to re-introduce the type back into service?

It’s possible, but unlikely. The grounding is already costing the smaller airlines millions and the costs look set to continue until August, according to Boeing’s estimated timeline. By then, Boeing believes the crisis will be resolved by their software upgrades and additional pilot training. However, this holiday season will be a busy and complex juggling act for low-fare carriers, without one of their mainstay types to share the load.

While some are struggling to deal with current technology, an alternative form of power for regional aircraft may make its debut this year – electric power. Obviously, the long-haul boys will have to wait some time to be able to use this form of power yet. But feasibility studies being released to the media indicate one or two electrically powered test aircraft may receive the go ahead and be built on a trials basis. Companies are keeping specific details under wraps for now, but it looks as though this year we’ll see a significant technological leap with electrically-powered regional aircraft taking their first steps in a long-overdue developmental journey.