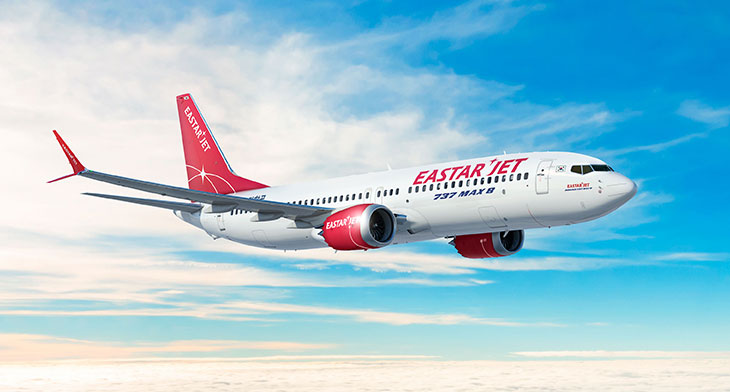 Regional airlines and LCCs are already having a tough enough time, sourcing alternate aircraft and swapping their daily schedules as the Boeing 737 MAX crisis rolls on for another month.

There is an emerging likelihood that the airspace over Kashmir will be closed once more as tensions between Pakistan and India ramp-up. For airlines this means that the most economical and time-saving routes will no longer be available for an unspecified timeframe.

The big boys in long-haul can weather such a change with any additional costs filtering down to the price of passenger tickets. But for regional carriers the impact is huge. Operators such as SpiceJet and Air India will have to seek alternate routes to Kabul, or discontinue their routes altogether like Air Astana, until the airspace crisis comes to another halt.

But it’s not only Pakistan and India that are making life difficult for regional carriers. As the trade war between Japan and South Korea escalates, airline operations are being affected.

The number of cancelled flights has slowly increased over the past few weeks as South Koreans decide to boycott anything Japanese. Worst affected is regional carrier Eastar Jet. It intends cancelling six of its routes between the two nations from 18 September.

T’Way Air has already suspended its route between Muan and Oita and will announce further suspensions this week. Air Busan has revealed that it will stop its service between Daegu and Tokyo shortly.

The tension between South Korea and Japan is only set to get worse with the 5 August announcement that the Japanese government has passed a bill to remove South Korea from its list of trusted partners – the first country to lose this position. This prompted South Korea to extend its ‘Boycott Japan’ campaign and encourage passengers not to travel to the nation.

Meanwhile, ongoing protests in Hong Kong have led to the cancellation of flights at Hong Kong International Airport for a second day, as protesters stage a sit-in demonstration at the major hub. In a statement on Tuesday 13 August, the airport authorities said operations had been “seriously disrupted” and all  flight departures were cancelled.

For LCCs and regionals struggling to operate with a reduced fleet, it now appears they will have to keep an ear open for any announcement by the FAA related to the 737 MAX. They will also have to listen to the regional political rhetoric currently taking place around the world. And all while keeping their head down to maintain an effective and profitable airline.
The editor’s comment is published weekly as an accompaniment to the LARA e-newsletter. If you do not currently receive our email updates, you can subscribe here.