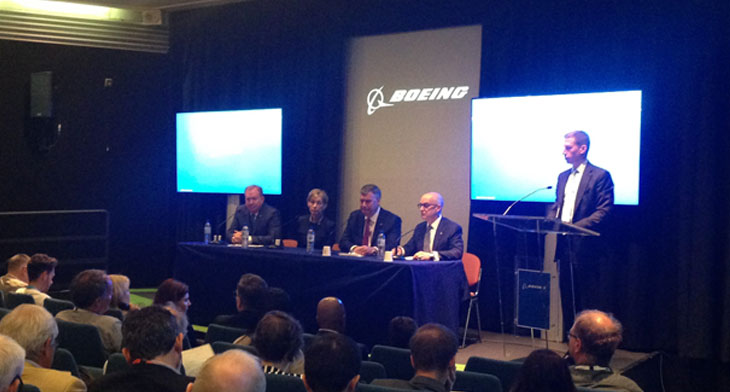 Never has there been so much news presented to the world’s aviation media than at this year’s Paris Air Show. The world’s LCC and regional carriers were lining up to reveal details about the aircraft they were adding to their fleets. New generation Airbus neos and XLRs and a multitude of ATRs were among the standout types leading the way.

But the tragic accidents involving Boeing’s MAX series were on everyone’s mind. The sombre press conference covered the difficult topic with professionalism and respect and even saw Boeing’s military president and CEO, Leanne Caret, expressing her sadness and condolences over the crashes.

It was a hard presentation for Boeing’s management team, but it was carried out with dignity and great honesty on their part. For this, they must be acknowledged.

ATR’s media events were standing room only and accompanied by feelings of excitement and anticipation. The world’s leading turboprop manufacturer revealed a wealth of new sales and the prospect of a new STOL variant that will begin flight-tests later this year. This new model has already received a number of confirmed orders from lessors and regional carriers.

Away from PAS19, the low-fare and regional markets continue to develop.  Emerging routes in Africa are being closely monitored from afar, with European carriers and their affiliates all seeking a piece of the action.

As if not enough sales talk emerged from Paris, it looks as if there will be more to follow later this year from beyond Europe. 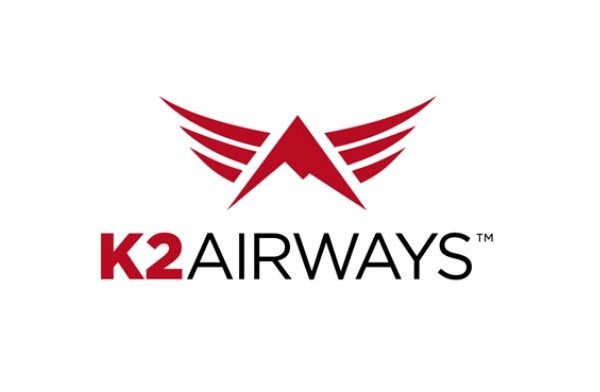 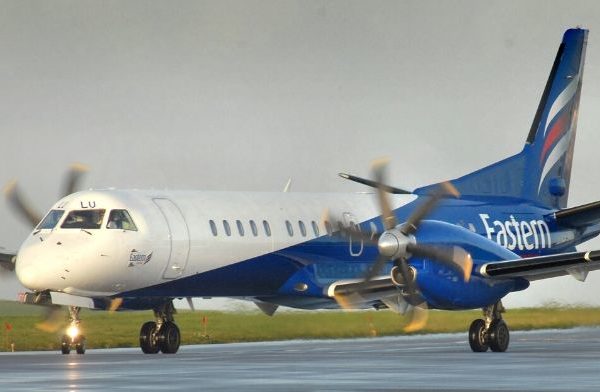