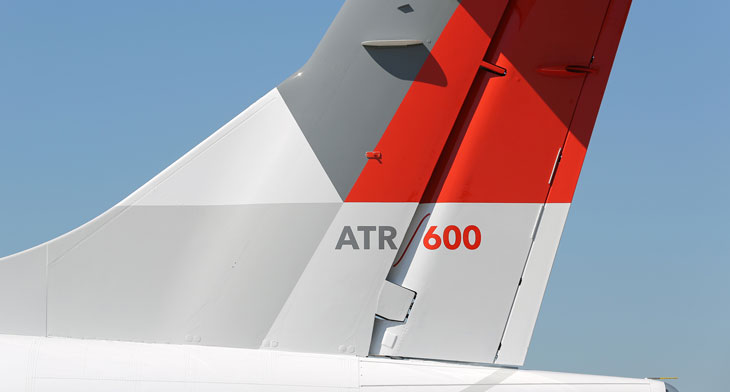 These latest acquisitions mean that Chorus Aviation Capital’s portfolio of leased regional aircraft, inclusive of the five transactions pending completion, has reached 40 aircraft made up of 28 turboprops and 12 regional jets. The estimated worth of the fleet is US$860 million.

Established in 2017, and headquartered in Halifax, Nova Scotia, Chorus Aviation Capital currently has agreements with 12 regional airlines based in 12 countries. The company has focused on building its portfolio around new and mid-life regional aircraft, while also providing its affiliated companies with a full suite of regional aviation services.