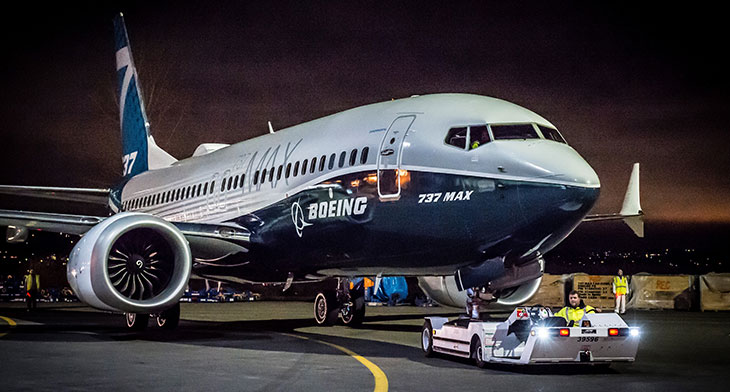 Having posted its biggest loss in history, US$2.9 billion, Boeing is being made painfully aware of the impact of the 737 MAX crisis. The aircraft manufacturer has warned of the possibility of halting production of the MAX temporarily if no timeline can be firmly established as to when the grounding will end.

Boeing’s CEO Dennis Muilenburg stated that any further delays to approval could result in a further slow down in the production rate of the MAX, or even shut it down altogether. He said that this was not a good option for Boeing, but it’s “an alternative that we have to prepare for….to make sure we’ve covered all scenarios.”

The production rate of the MAX has already been reduced, with production reduced by 20% in April to just 42 aircraft per month. Since then, a steady level of production has been maintained although Boeing employees had not predicted that the grounding would last so long.

If the grounding is lifted at the end of this year, the CEO said that Boeing would plan to ramp up production to 57 a month by 2020, although he warned that they would be delays in delivering new aircraft to customers due to the current reduced rate.