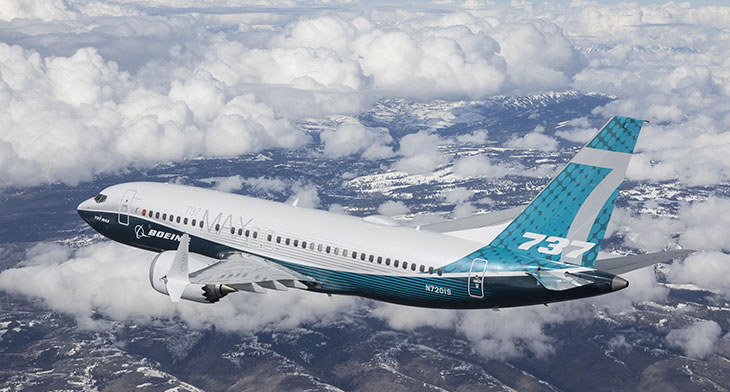 The FAA and Boeing have completed the last series of certification flights with the 737 MAX on 2 July. The three days of tests evaluated the software changes made to the aircraft’s flight control system. The test flights were a significant part of the re-certification process, although a number of vital tasks remain, said an FAA spokesman, including evaluating the data the agency and Boeing engineers have collected.

“The agency is following a deliberate process and will take the time it needs to thoroughly review Boeing’s work,” said the FAA in a written statement. “We will lift the grounding order only after FAA safety experts are satisfied that the aircraft meets certification standards.”

The FAA will review Boeing’s final design change documentation in order to evaluate compliance with all agency regulations. The multi-agency Technical Advisory Board (TAB) will also examine the final Boeing submission and issue a final report before the FAA determines compliance. The FAA will then have to issue a Continued Airworthiness Notification to the International Community of pending safety actions and publish an airworthiness directive that addresses the known problems that led to the grounding. The airworthiness directive will inform operators of the MAX the necessary corrective actions before aircraft may re-enter regular commercial service.