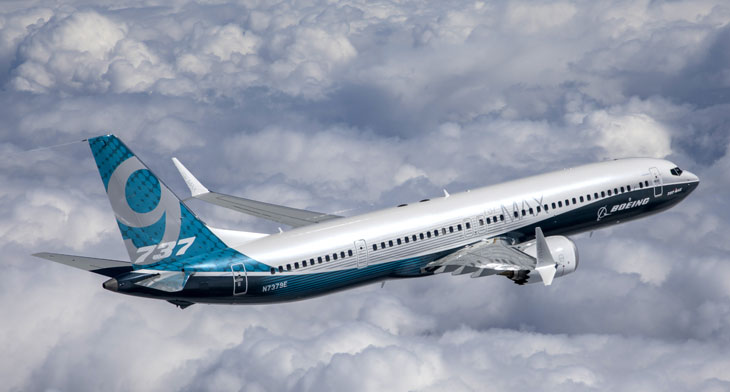 Boeing’s MAX crisis and the grounding of the fleet has made a significant impact on the company’s first quarter financial report, at a predicted cost of US$1 billion. Possible compensations claims from the victims’ families will further increase this figure to a yet unspecified total.

The aircraft manufacturer has been hit hard by the grounding of the 737 MAX, which has led to an interruption in deliveries, and Boeing decided to abandon the annual goals that were issued earlier this year. After reporting the best financial results in its history in 2018, the company had forecasted a 20% increase in operating income for the next year. Boeing announced it will be issuing a new revised update at a future date.

“Across the company, we are focussed on safety, returning the 737 MAX to service, and earning and re-earning the trust and confidence of customers, regulators and the flying public,” said Boeing chairman, president, and CEO Dennis Muilenburg.

After production of the Boeing 737 MAX was reduced from 52 to 42 aircraft per month, deliveries of all civil aircraft fell to 149 units, a 19% decrease compared to the same quarter last year.

An international committee, composed of nine aviation regulators, including the FAA and the EASA, is due to start their examination of the Boeing 737 MAX update on 29 April.