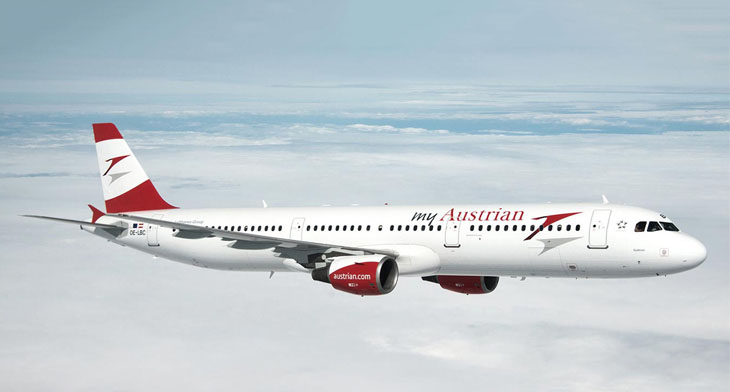 Lufthansa subsidiary Austrian Airlines has been trialing the use of drones to look for any structural or paint damage to its fleet of 36 Airbus A320 family of aircraft.

The UAVs were developed by Toulouse-based manufacturer Donecle, and will be tested until the end of the year. The use of the drones means that autonomous checks can be completed in less than two hours, instead of the standard four to ten hours by technicians performing a manual inspections. “Shorter duration of the checks … enables quicker availability of the aircraft in daily flight operations,” said Austrian Airlines CEO Alexis von Hoensbroech.

Under the control of a trained aircraft technician, the drone inspects the aircraft exterior using patented laser technology. The drone—which flies autonomously to inspect all areas of the aircraft—takes a high-resolution image every second. The associated software can  automatically identify damage to the structure and paintwork, such as missing aircraft labels. The technician then examines the damage in detail on a tablet and makes a final decision on the repair.

“From September, our 17 Embraer E195 fleet will also be checked by the new technology,” von Hoensbroech said.

Austrian Airlines is serving as a test case within the Lufthansa Group, which will further develop the technology with Donecle based on the experience gained from its line operations.